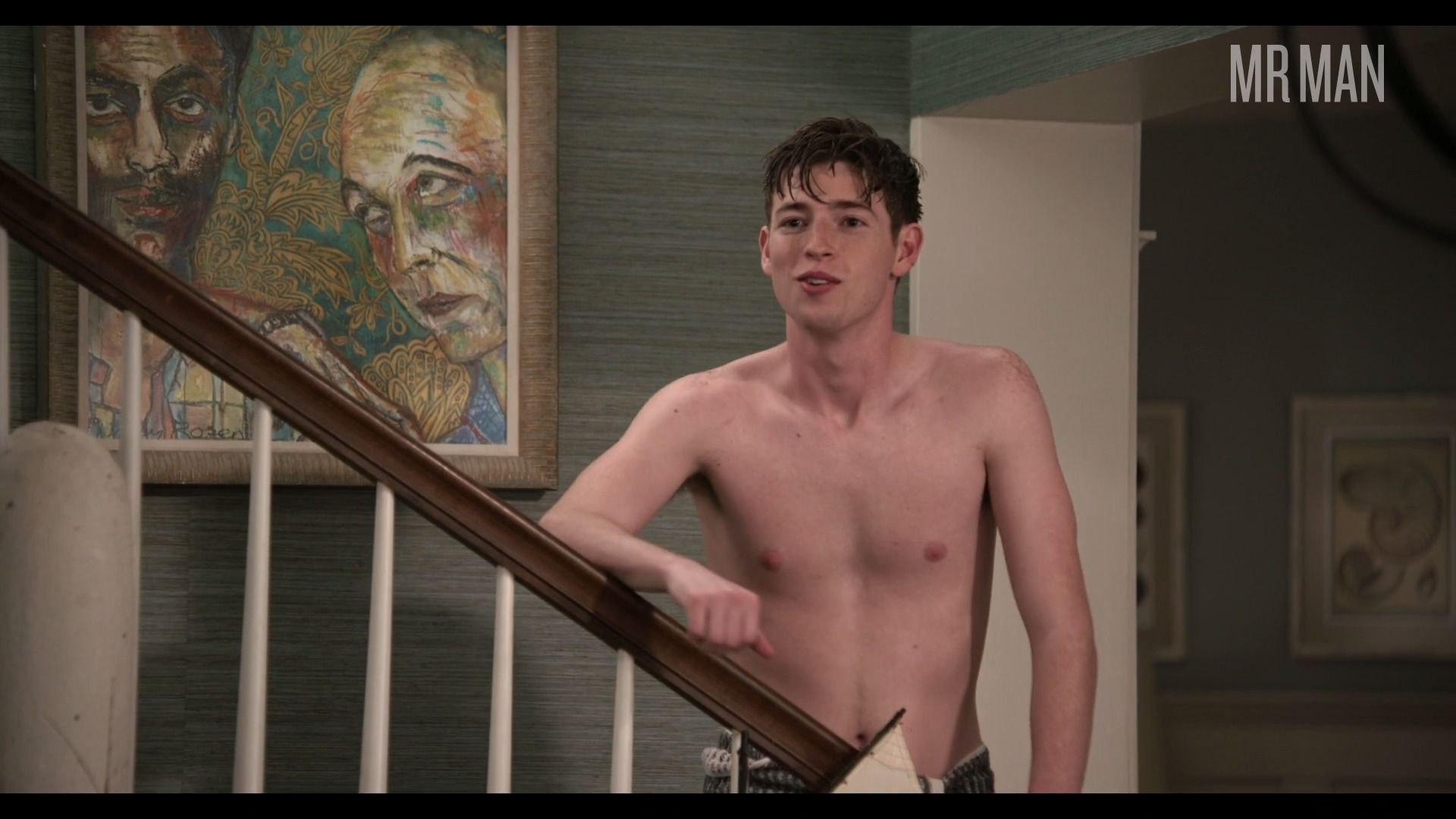 The hunky Jackson Pace is on pace to be one of the most successful men in Hollywood. This young hottie is best known for playing Chris Brody in Homeland (2011) and Gage in The Walking Dead (2018). He got his start, however, as Adam on Barney & Friends (2006). He's come a long way from being a boy on Barney because we saw this hottie shirtless in the Netflix series Grace and Frankie with a towel wrapped around his waist. We're just waiting for Jackson to drop that towel!