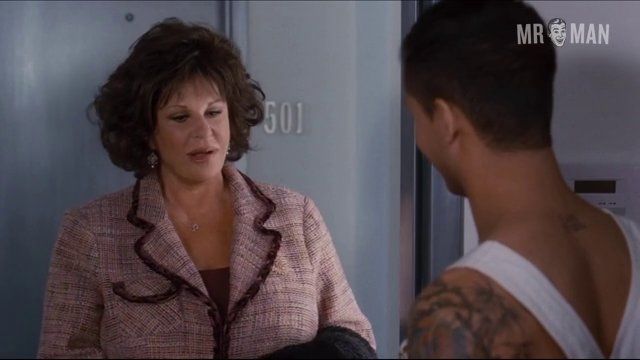 Oy Vey! My Son Is Gay!! (2009)
Sexy, shirtless Jai works a pair of overalls like a pro.
advertisement 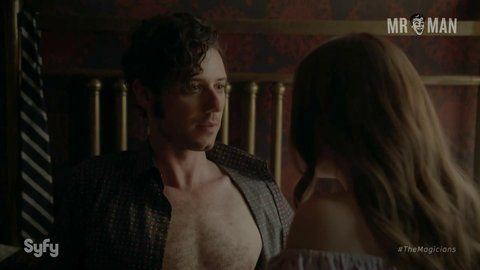 The New York born firecracker Jai Rodriguez became a household name for his helpful relationship advice on the likeable reality series Queer Eye for the Straight Guy. Jai is certainly sexy enough to turn a straight man gay especially when he flexed his acting muscles on the boob tube shows All My Children, One Life to Live, and Nip/Tuck. The Puerto Rican-infused hottie teased a little flesh on the gay-friendly comedy flick Oy Vey! My Son Is Gay (2009). Oy Vey! Jai is super sexy! Even though he kept his clothes on, Jai still looked irresistible on the television shows Detroit 1-8-7, Malibu Country, and Bones. We wish Jai would throw us a bone and get nude in a future role. Mr. Man just has to see Jai in the buff!