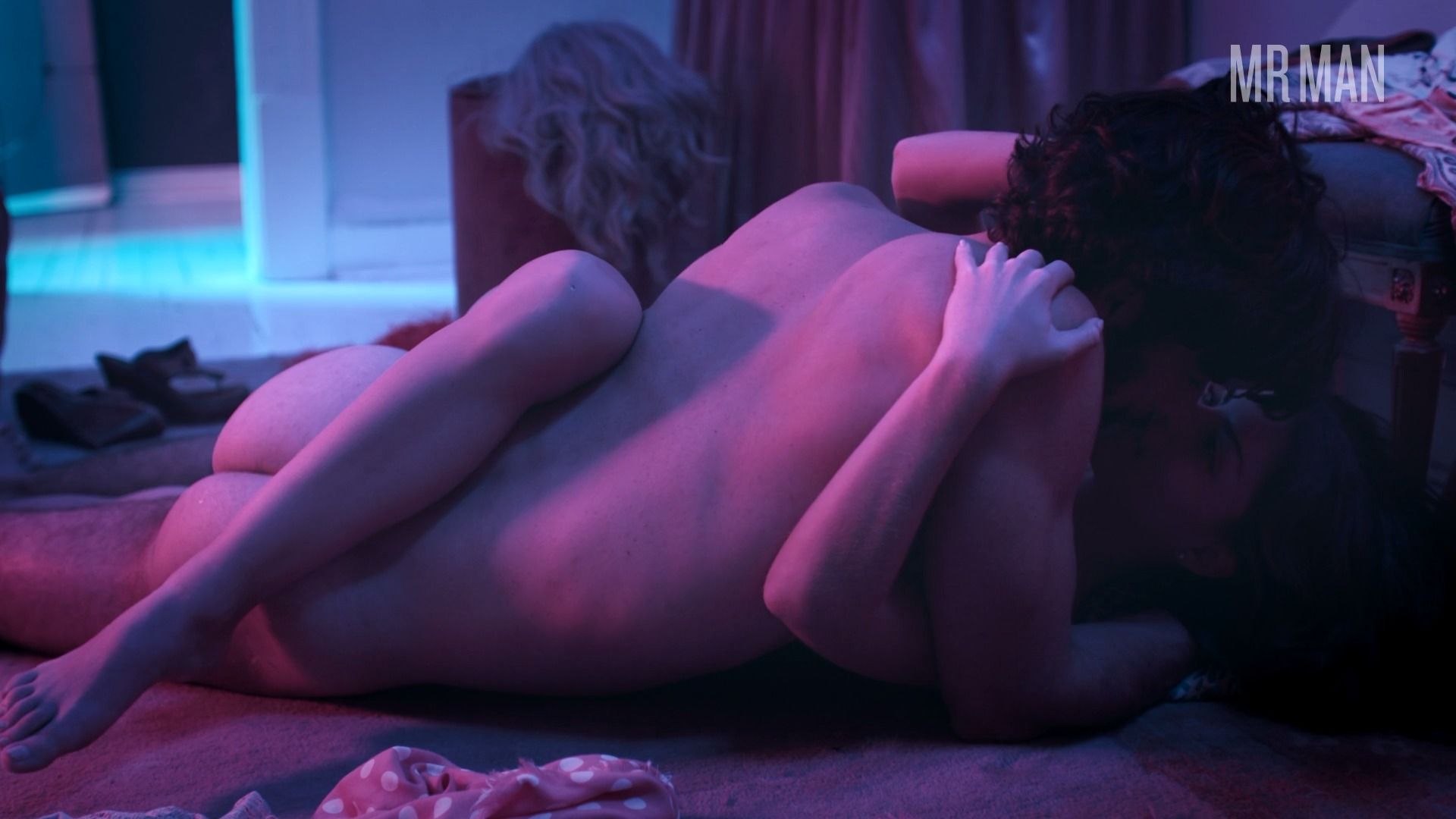 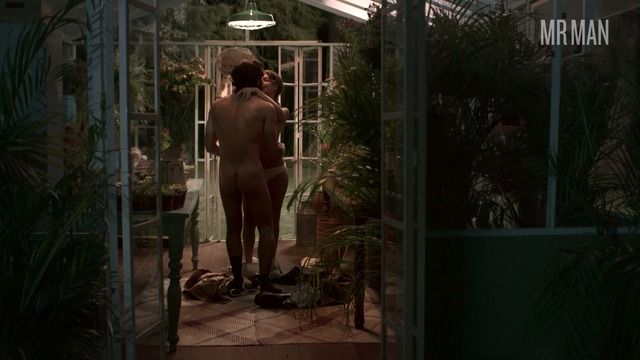 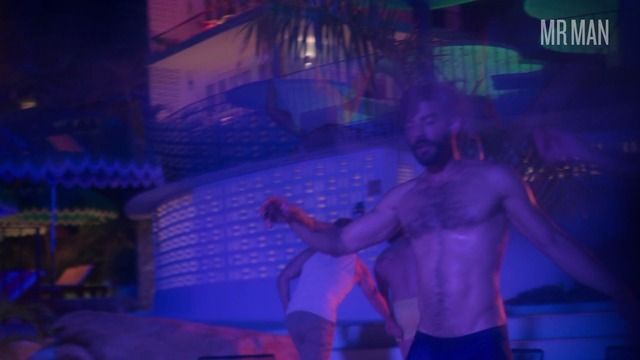 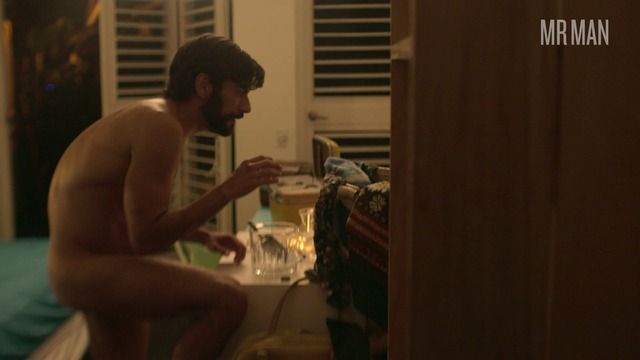 Javier Jattin is a sexy South American hunk who has been acting in telenovelas since 2008. The Colombian cutie hails from Barranquilla and has since acted throughout south and central America in projects like Generation Y (2009), Primera Drama (2011), The Color of Passion (2014), Until the End of Time (2015) and many more. The dark-haired and bearded babe appears in The House of Flowers (2020) as a man doing some cross-dressing. He looks at himself in the mirror in a blond wig and a dress which turns on his female lover. He slips it all off to show his chiseled abs and hairy legs as they start getting busy in bed. When he turns around, we see that ass! Who doesn't love to watch those buns bloom?