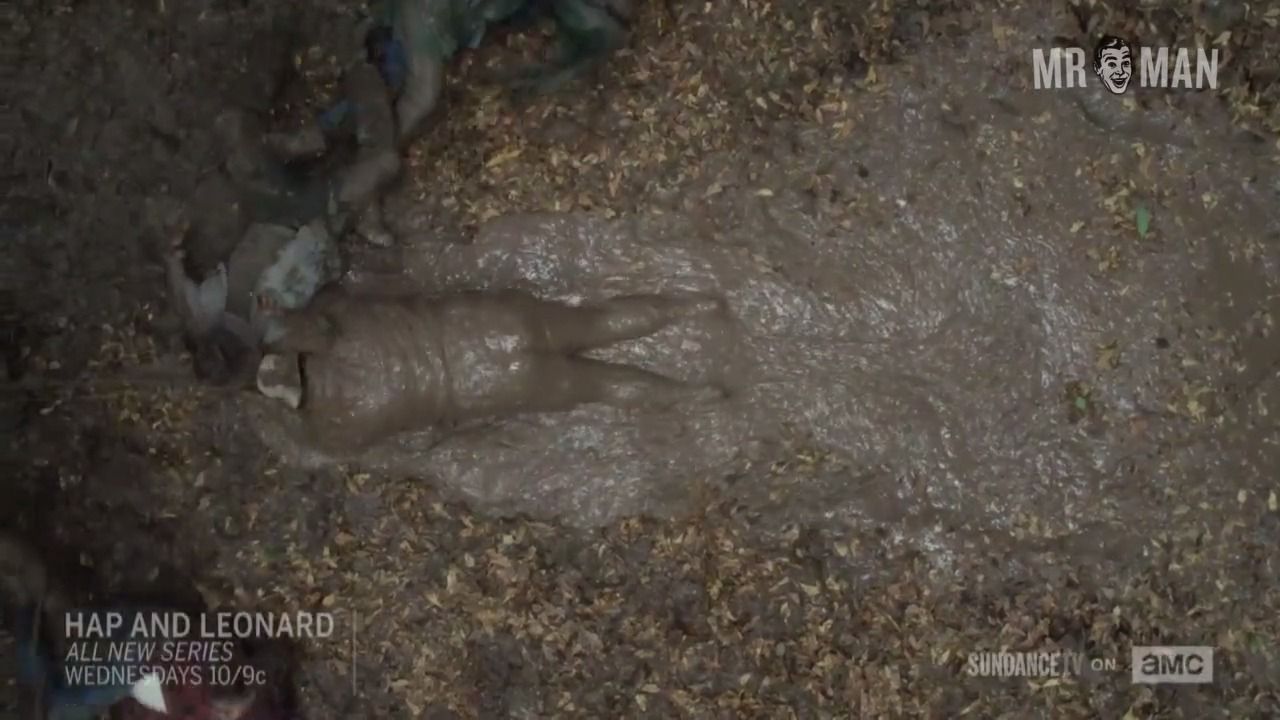 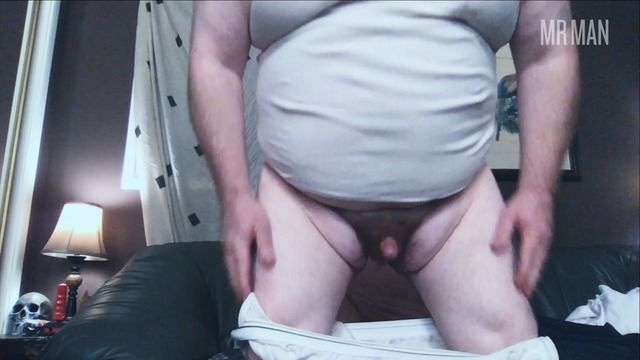 Red haired, bushy bearded country boy Jeff Pope hails from Memphis, Tennessee, and is a tried and true Southern man. While most actors from the South conceal their heritage to the extent that you often don’t even realize where they’re from, Pope has embraced his roots and managed to land a lot of roles in which those roots are central to his character, which is a pretty impressive feat in and of itself. More impressive still is the caliber of projects he’s managed to work on over the years with that being the case, including Hustle & Flow (2005), Black Snake Moan (2006), Looper (2012), Prisoners (2013), 99 Homes (2014), I Saw the Light (2015), and NCIS: New Orleans, among many others. Recently he landed a recurring role as Chub on the Sundance channel’s original darkly comedic drama Hap and Leonard, and in the second episode of the series we get a decent look at Jeff’s body when he gets pulled out of a mud pit without pants on, culminating in a quick slap to the ass on the part of one of the other characters.