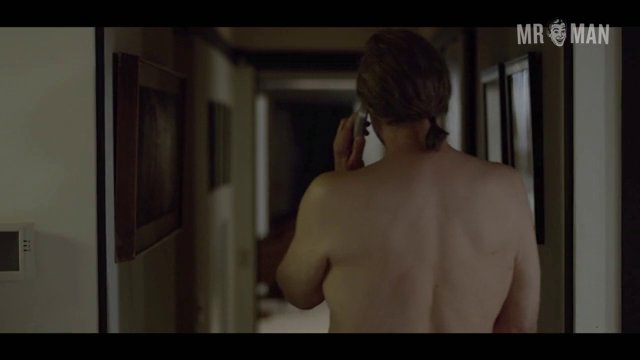 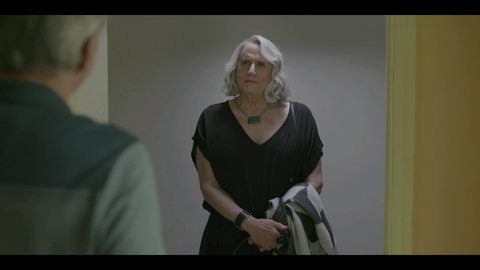 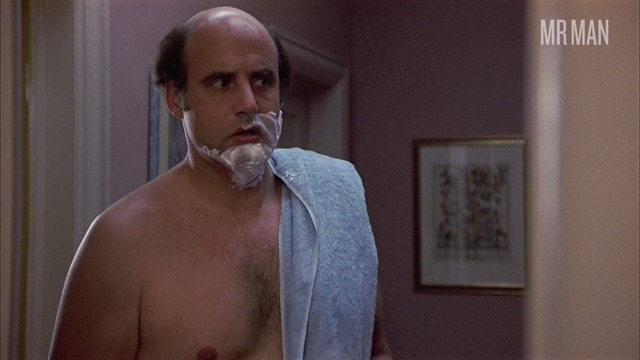 The bald-i-licious Jeffrey Tambor has been heating up the boob tube since the late 70s. Though Jeffrey had guest roles on shows like Kojak, Taxi and Barney Miller, the world really got a substantial look at the talented actor for his hilarious role as Jeffrey P. Brookes III on the Three’s Company spin-off The Ropers. Jeffrey moved on to iconic shows like Hill Street Blues, The Golden Girls and The Larry Sanders Show, but he frustratingly left his clothes on. With such a long and impressive career in show business, it seems like Jeffrey was pretty skingy when it came to flashing his flesh. We’re all about his talent and appeal, especially on Arrested Development, but Mr. Man is all about skin, and we finally got a look at a shirtless, underwear-clad Jeffrey on the Amazon, Inc.-produced pilot for Transparent. Our love for Jeffrey is quite transparent, along with our insatiable desire for the tall drink of sexy to show off his body. Is that too much to ask?