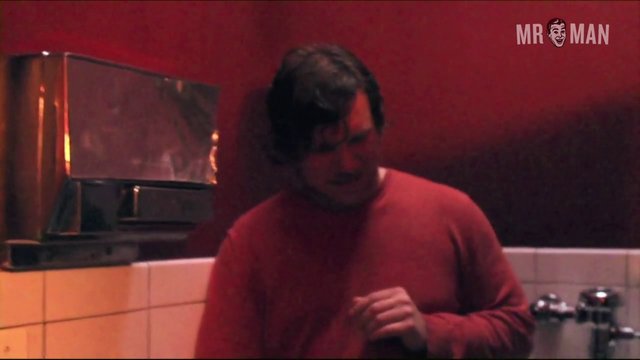 Important things about Jonah Falcon: He was born in 1990. He's an actor. Oh, yeah—and his cock is longer than a wine bottle and just as thick when it's hard. Don't believe us? Check him out on Private Dicks: Men Exposed in 1999, World's Biggest Penis in 2006, and Big Like Me in 2014 where he whips it out to have it measured in front of a riveted audience. It's 9.5 inches soft and 13.5 inches hard, and it holds the record for the world's largest penis. He even made a music video in conjunction with Adam Barta called "Too Damn Big."

Perhaps best of all, Jonah Falcon agreed to donate his penis to the Icelandic Phallological Museum when he dies so it can be immortalized in all its phallic glory for the rest of time. As for his sex advice, the man with the biggest penis in the world says merely this: "Change speeds. That's what ladies like."