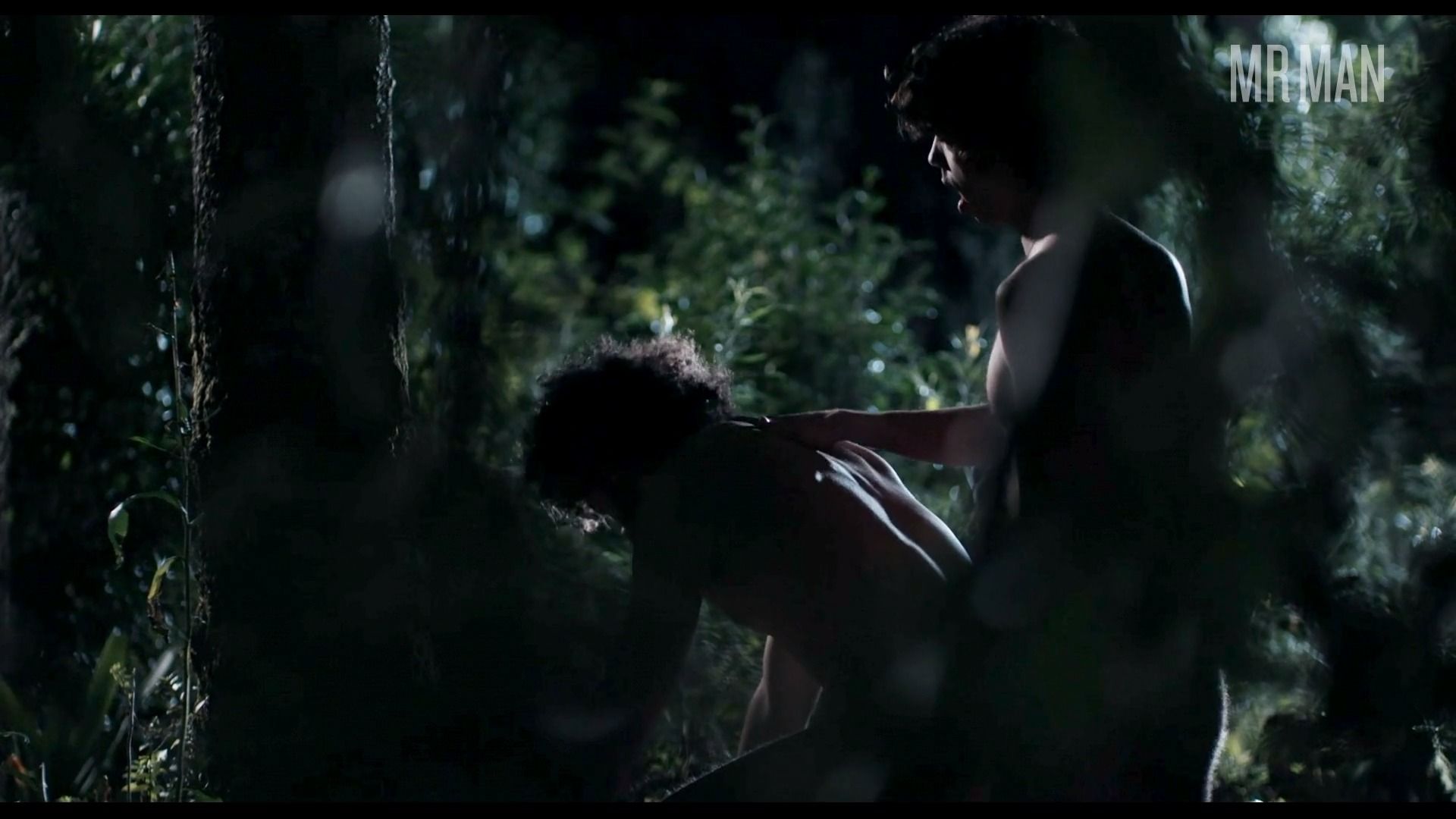 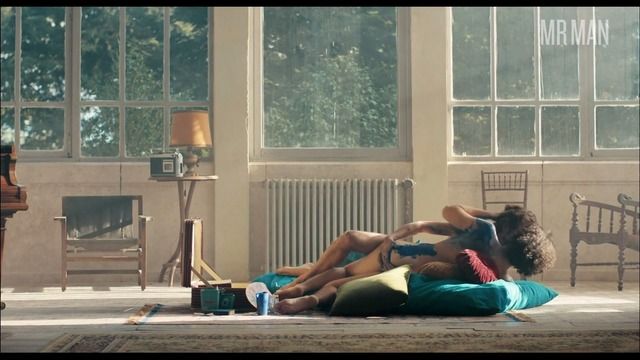 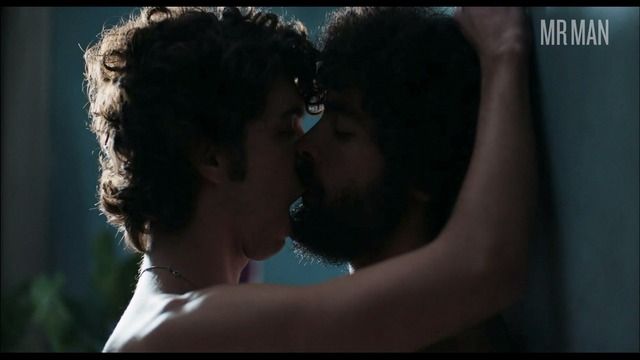 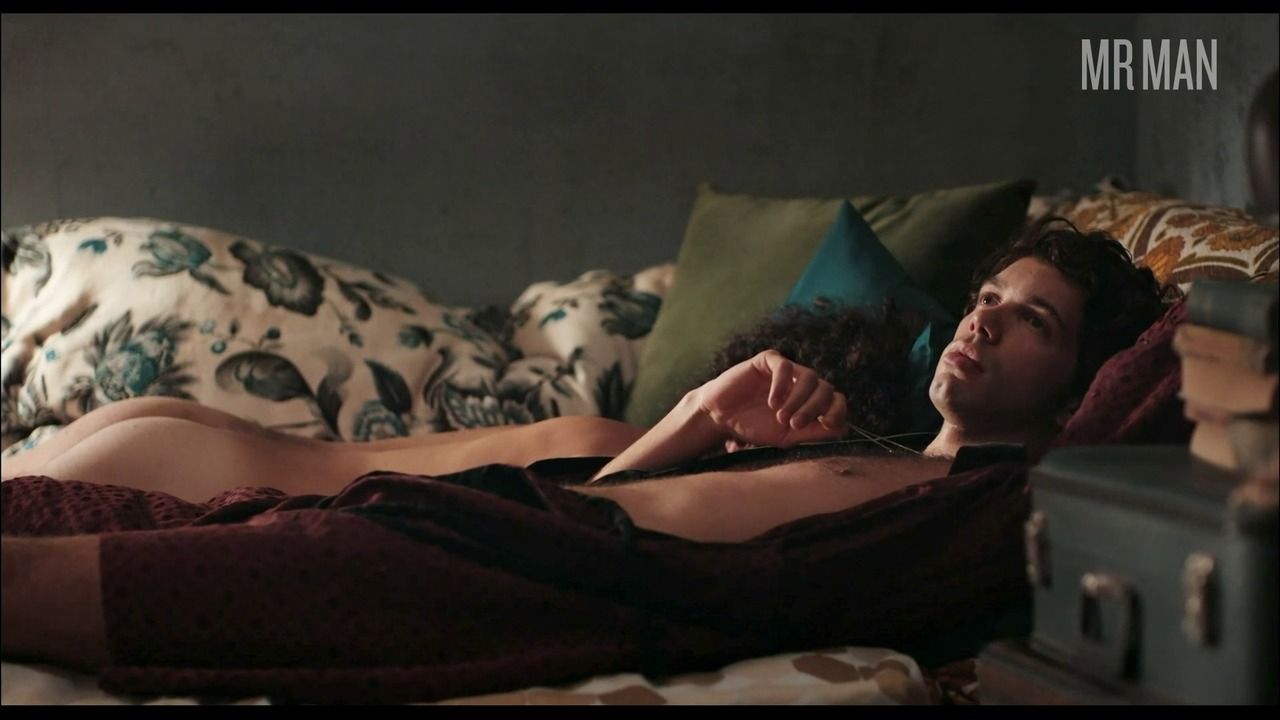 José Pimentão is a super sexy actor from Portugal who is very worth watching. The dark-haired dude with soft eyes has appeared in several Portuguese projects including his debut in 2014's Turn. He has starred in Valor de Vida (2018) as Alexandre Bastos Moreira, Teorias da Conspiracao (2019) as Hacker and Single and Ready to Mingle (2019) as Nuno. He has his sexiest role of all time in Al Berto as a shaggy-haired gay man in the seventies. He and his boy toy embrace nude on the beach at night to show off their silhouettes. We see more when they cuddle on the daylight, showing off chest fuzz and even his hairy buns. In one sexy scene, he sports a big bulge in his underwear that his boyfriend fits into his mouth. So hot!