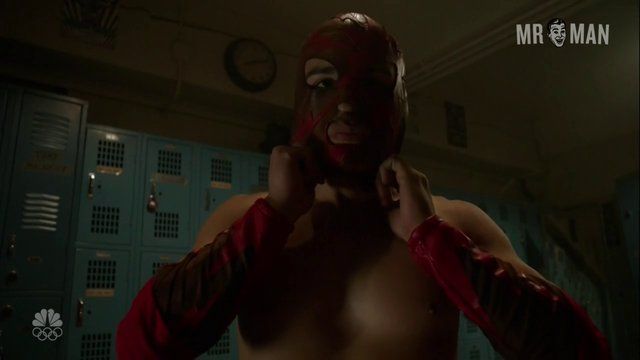 Joseph Julian Soria may not have been a man that was known by many when he first started acting, and that is typically how it goes. However, now when people hear his name, they could probably list all of the tv shows and movies he has appeared in. They would probably even describe him as the hunky, guy with seductive eyes and a sexy smile. Moving down his body a bit further, people have taken notice of his how fit he is, thanks to him parading around in red leather underwear in the tv series Grimm. More recently, he has appeared in The Purge: Election Year (2016), and the tv series American Crime and Lifetime's Army Wives. His shirt may not have come off for many of these roles, but there is still plenty of time left in his career for things to change, meaning more women will swoon as he continues to lose his articles of clothing.