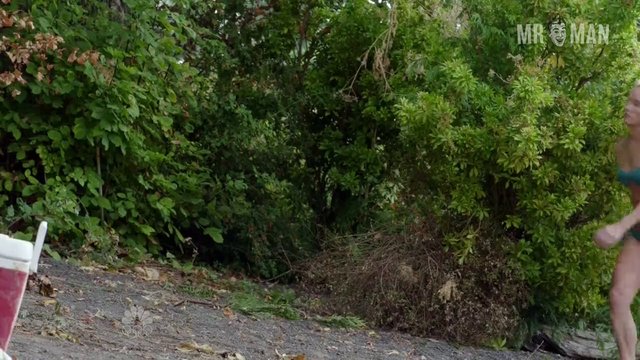 Grimm (2011-2017)
Sexy, straight, shirtless, bathing suit Ep. 03x04 Michael loses his shirt, goes for a swim, and gets naughty with her girlfriend.

Homicide detective Nick Burkhardt (David Giuntoli) has seen a lot of odd things during his time on the Portland police department, but when the seasoned cop starts seeing supernatural occurrences on the beat, he starts to scratch his head. Nick’s life receives a jolt when his Aunt Marie (Marie Kessler), his only living relative, reveals that they are descendants of Grimm, an elite line of creature hunters. Given the heavy task of keeping the balance between mankind and fantasy, Nick soon finds himself doing battle with baddies that come straight from fairy tales. Part police procedural show, part dark fantasy, Grimm parades out an equal balance of monsters and beefcake. Michael Welch loses his shirt and has a sexy encounter with a mermaid and his girlfriend. The guys of Grimm will make your hidden fantasies come true!