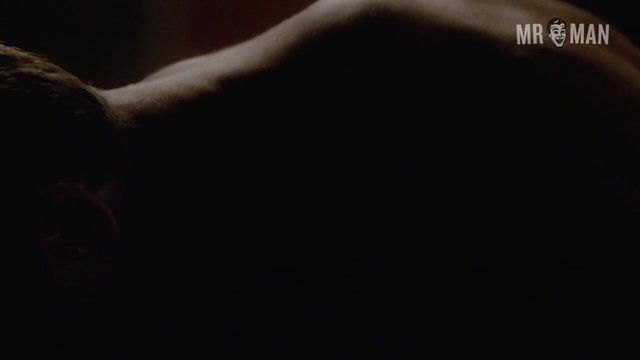 The medical drama Complications debuted simutaneously on the USA and Oxygen Networks in the summer of 2015, and centers around ER doctor John Ellison (Jason O'Mara). Ellison has grown disillusioned with his job but after making a fateful decision to save a boy from a drive-by shooting, the entire course of his life changes. Knowing that the boy is still marked for death, and that he had a hand in killing one of the boy's assailants, John is now faced with a moral dilemma; He can either run and hide or take a stand for right for the first time in his life. Any show centered around the hunky Jason O'Mara is definitely worth your time, even if it's on basic cable, which isn't exactly known for featuring much nudity. The fourth episode of the series gave us a nice look at Jason, without a shirt on, getting hot and heavy with his gal pal! We hope the only complications on this series are the ones he has while getting dressed!