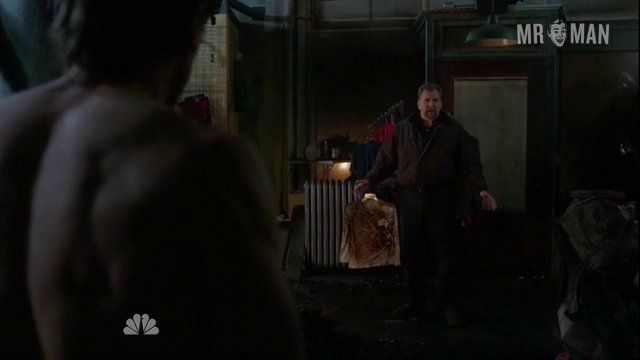 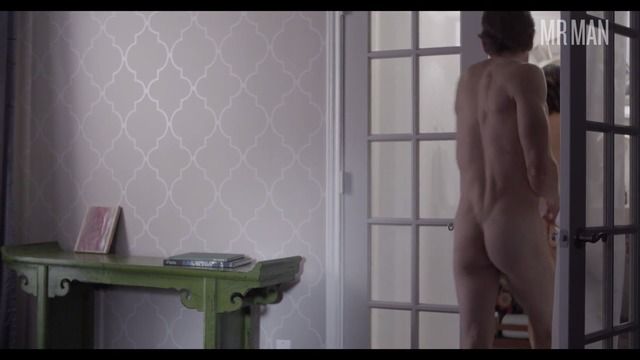 Even if you’re just a casual watcher of television, you’ve more than likely seen the hunky, blue-eyed actor Gideon Emery on more than one of your favorite shows. You might’ve seen Gideon’s guest appearances on the boob tube shows Not Quite Friday Night, General Hospital, 90210, and The Forgotten. If you’re an avid player of video games, you’ve definitely heard Gideon’s smooth, authoritative voice in popular games like God of War III, Resident Evil: Operation Raccoon City, Diablo III” Reaper of Souls, and Call of Duty: Advanced Warfare. Besides having an attractive voice, Gideon also has a gym-built, protein packed body that can make the strongest of individuals weak in the knees. The Brit babe is so buff that he earned a recurring role as Deucalion, an Alpha pack member, in the ab-tastic MTV series Teen Wolf. Though he apparently kept his clothes on as a wolf, we finally got to see his shirtless, boxer brief-clad body on season four, episode thirteen of the fantasy series Grimm. There’s nothing grim about his body!

6 Pics & 1 Clip
Nude, butt, shirtless 00:10:12 Gideon Emery gets out of bed naked, showing his ass before he heads over to the shower where we see a perfect happy trail.