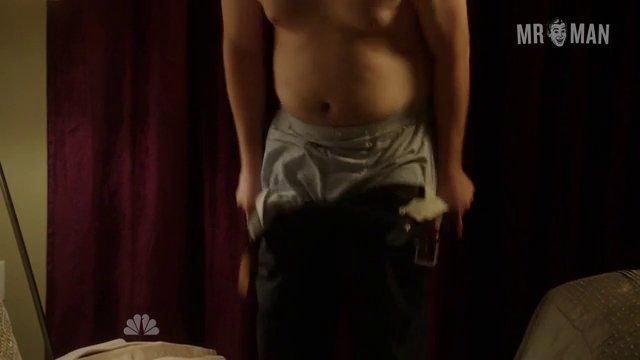 Not to be confused with the former major league baseball pitcher of the same name, this Brian Allard is a passionate actor that has emerged from his home state of Minnesota to try his skillful hand at acting. After making his big debut with a lead role in the emotional short The Parting (2006), Brian eventually found silver screen success with roles in the films The Life After (2007), Un-human (2010), Arctic Sounds (2010), and The Falls: Testament of Love (2013). Believe it or not, some of Brian’s best work has been on the boob tube, portraying a security guard on Leverage and a horned out dude looking for love on Grimm. The latter of the two TV appearances gave us a look at Brian in his underwear, showing off his manly body. Let’s hope that this is just a taste of things to come.