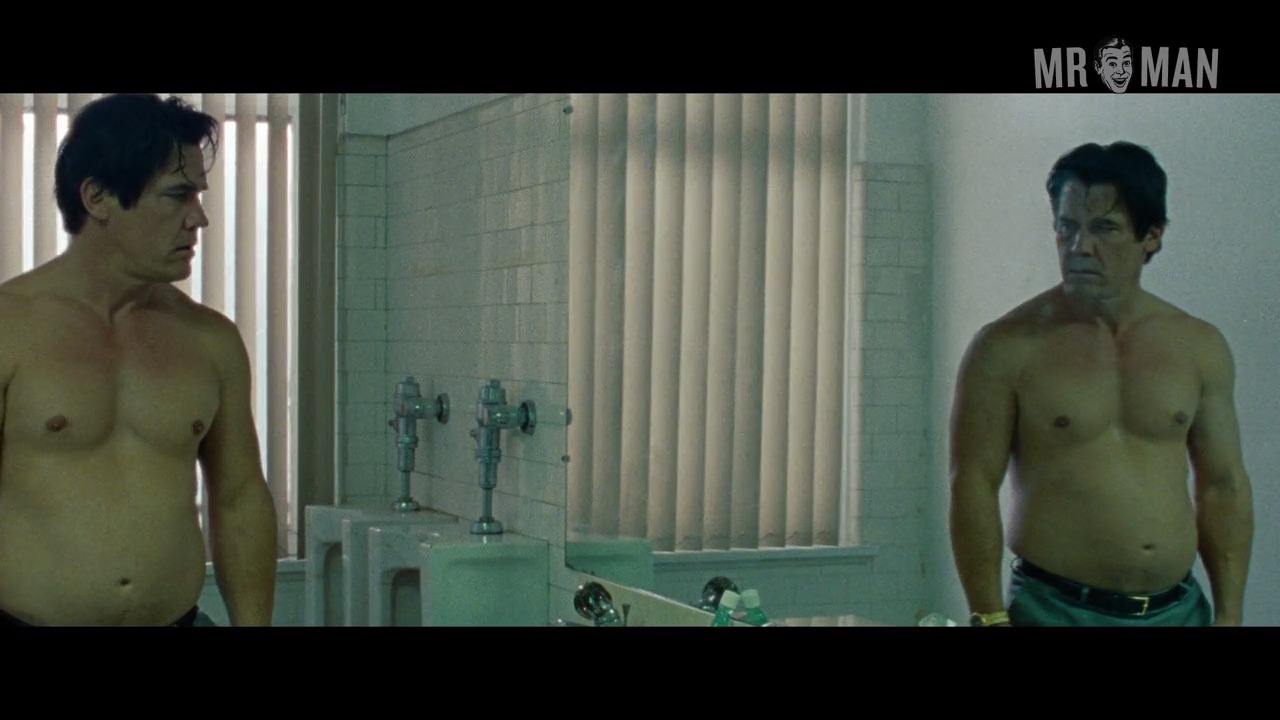 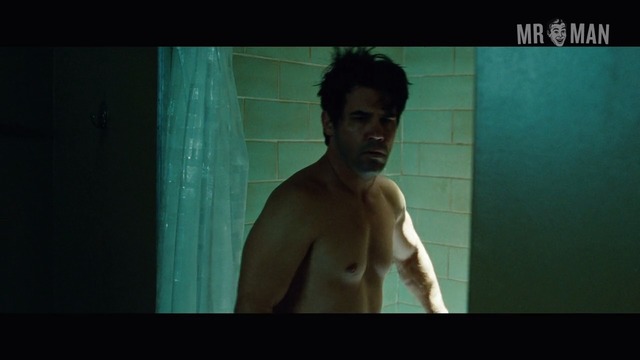 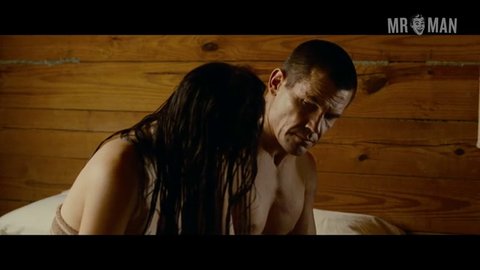 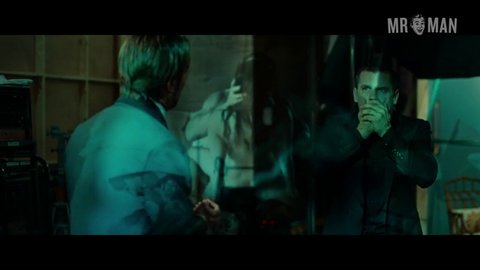 Ruggedly handsome Josh Brolin was raised by seventies superhunk James Brolin and his stepmother, the incomparable Barbra Streisand, so it’s no surprise that he is one of the hottest and most talented actors in Hollywood. We’d love to be rollin’ in some Brolin! Josh got his started when he was cast in the 1980s teen adventure-comedy cult classic The Goonies in 1985. He lost a part on the teen cop series 21 Jump Street to Johnny Depp (which part?), but the pair became buddies anyway. Josh is a piece of bread, Johnny is a piece of bread, and we’ll be the salami!

Beginning in 1989, Josh played the role of Wild Bill Hickok for three seasons on the ABC western TV series The Young Riders. We’ll ride your Hickok, Josh! Josh played a tough and tawny Texan facing down sexy psychopath Javier Bardem in the Oscar-winning Coen brothers epic No Country for Old Men. And in 2008, he played the title role in Oliver Stone’s George W. Bush biopic W. That same year, he gave an Oscar-nominated performance as the troubled assassin and San Francisco politician Dan White in Gus Van Sant's biopic Milk. Forget milk, Josh Brolin makes us cream! Next he was baring his butt in the dark thriller Oldboy (2013). Seeing Brolin naked will never get old!