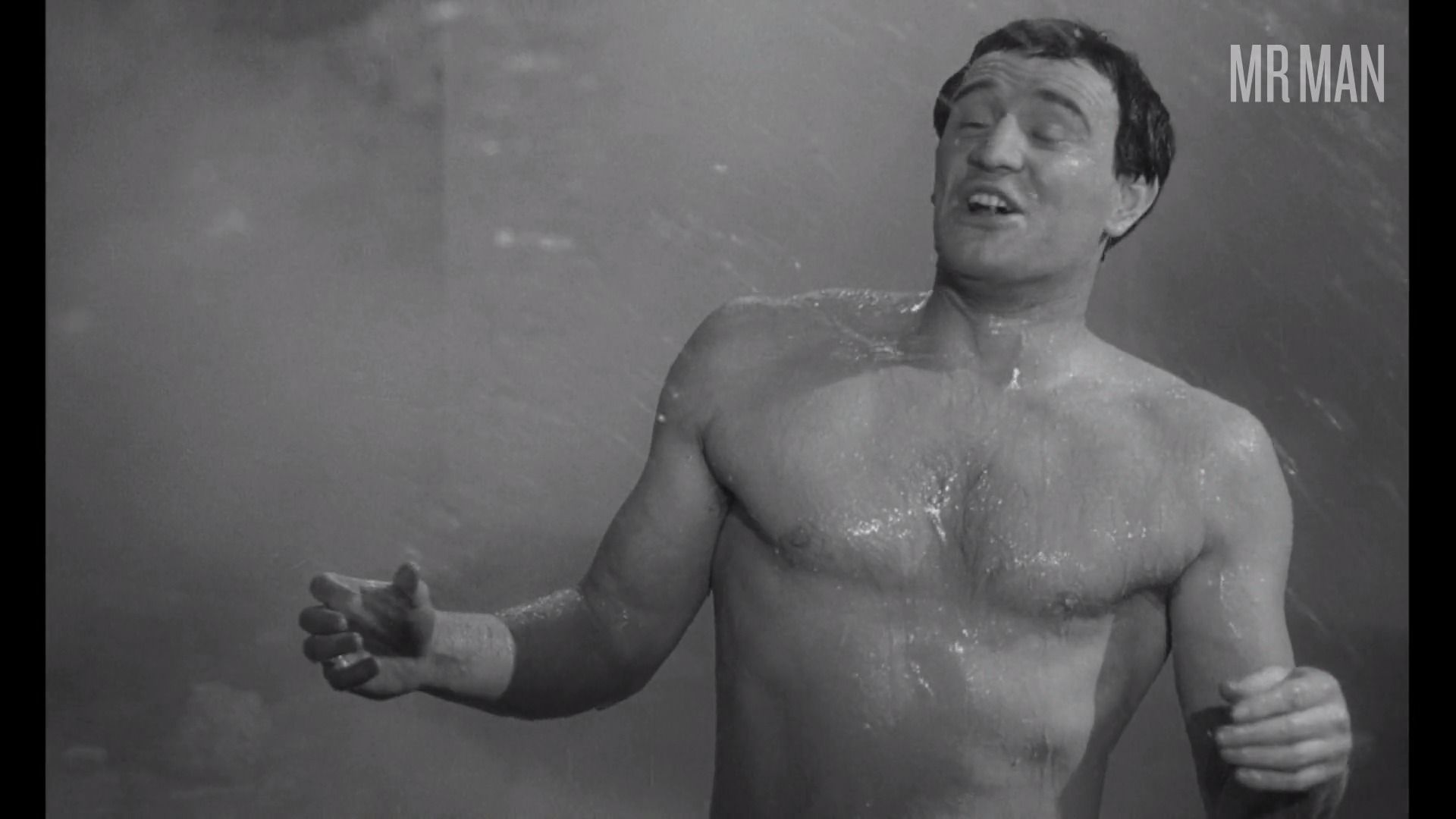 This Sporting Life (1963)
Sexy, shirtless 00:56:28 Richard Harris and Colin Blakely are skintastic in this sexy scene! 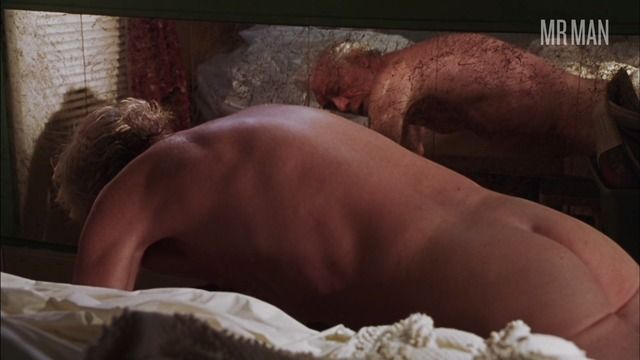 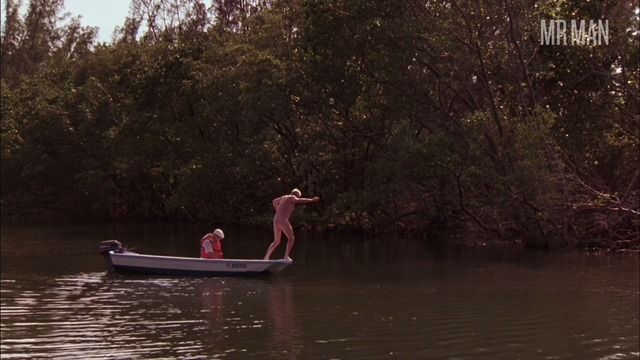 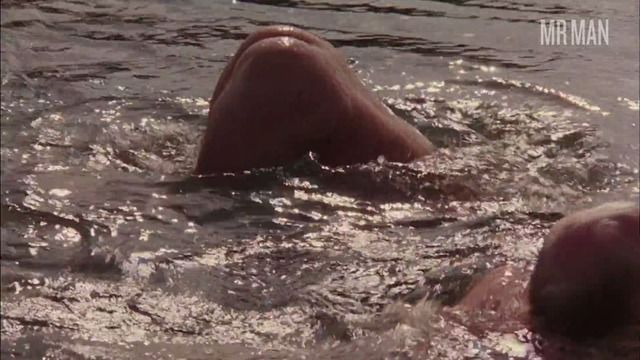 From King Arthur to Dumbledore, Richard Harris has done it all! He may not have been the most conventionally handsome man, but his rugged good looks and dangerous edge made him one of the most smoldering screen presences in history! While he is probably best known for his roles in the Oscar-winning films Camelot (1967), Unforgiven (1992), and Gladiator (2000), his most skinsational role of all came in one of his absolutely strangest films, A Man Called Horse (1970). It's here that Harris reveals his little Richard, as well as his sack and seat meat, all before the twenty minute mark! Get a load of Richard's rod as he is captured by a group of natives, and then tries to make an escape! A Man Called Horse? More like A Man Hung Like a Horse!

9 Pics & 4 Clips
Nude, butt, shirtless 00:01:45 Richard's buns go up and down when he does pushups.
Nude, butt 01:05:10 Richard Harris' hunky buns take off and dive into the lake.
Nude, butt 01:06:46 Robert Duvall dives into the water with Richard and the two sexy septuagenarians swim.