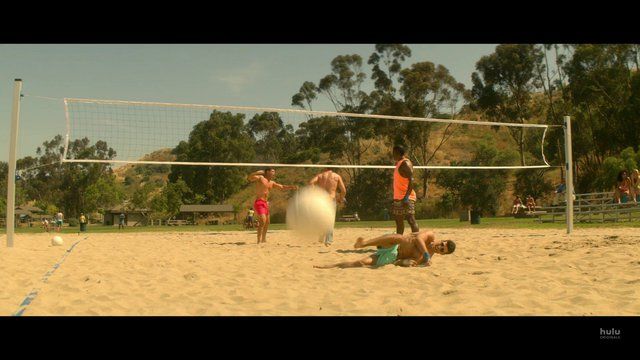 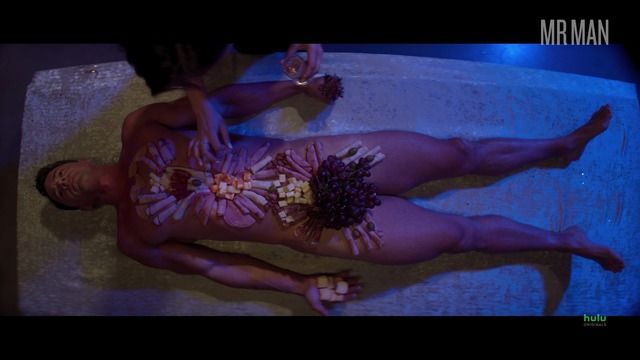 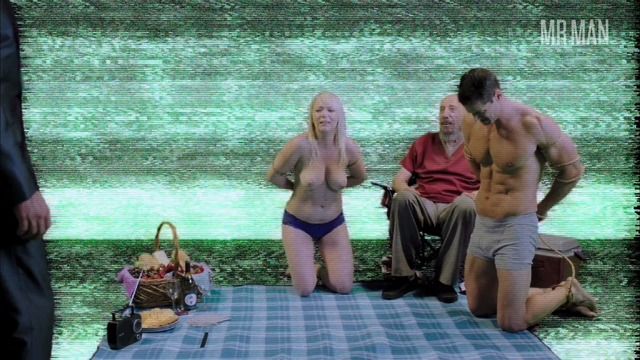 Do you want to see sexiness of the highest caliber? Then look no further than Kevin Caliber, an actor, model and stuntman that keeps it tight and right. He originally hails from St. Louis, but has since made a name for himself in Hollywood with roles in Supergirl (2015), Maternal Instincts (2016), The Haves and Have Nots (2017) and 300: Rise of an Empire (2014). Kevin started out as a musician, playing bass and singing in a band, before he made the move to L.A. Thank God he made that move because he is impeccably hot in Future Man (2017). He just might be the future men should aspire to after we see him shirtless in an episode that shows off his rippling muscles. His abs come in tight waves that go down his chest as he flexes.