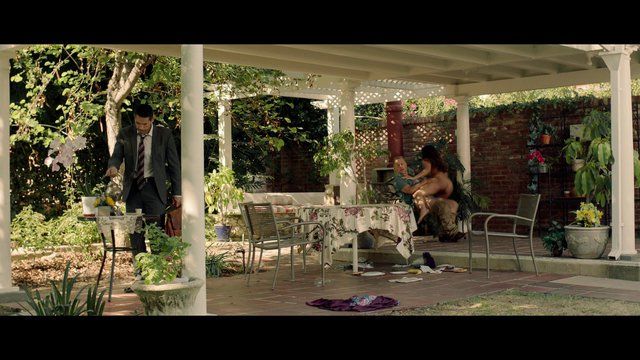 The Debt Collector (2018)
Nude, butt, straight 00:36:25 A nice look at Louis' ass as he stands up after banging a chick!
advertisement

Of Greek descent but raised in Australia, Louis Mandylor had dreams of being a sports star when he was younger. He was such a good soccer player he began playing professionally at age 16 but by age 20 his interests had turned to acting where he was able to share the screen with his older brother Costas in an episode of the TV series Charmed. While most people know Louis from the hit My Big Fat Greek Wedding (2002), the Muy Thai expert has actually won awards for his impressive performances in action movies. We get a quick peek at Louis’s booty in The Debt Collector (2018) when he stands up and pulls his pants up after having sex with a woman outdoors. As he gets dressed, you'll have some action going on in your pants when we get a good look at that sweet bare seat.