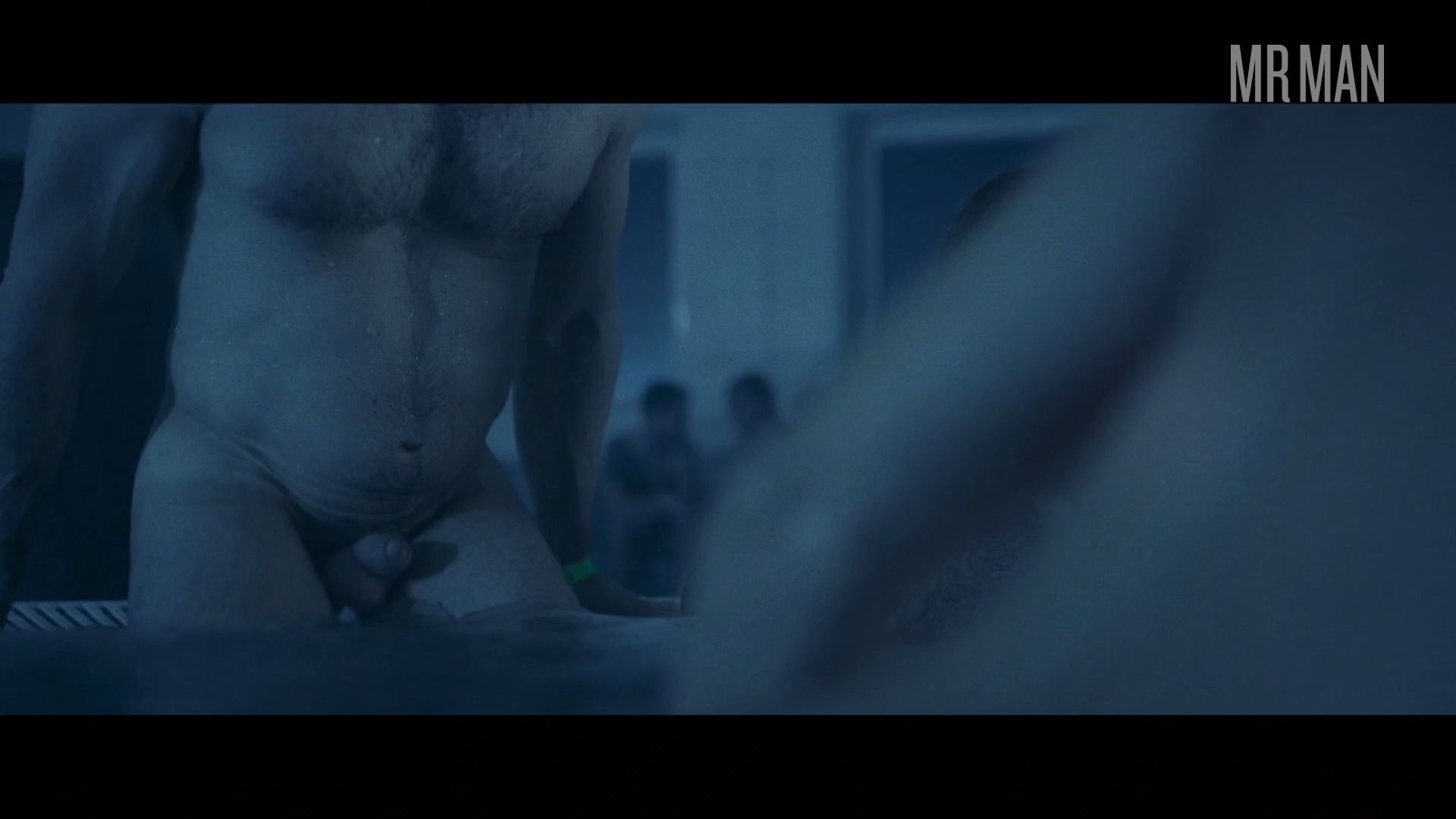 Drive Me Home (2018)
Nude, penis, balls, gay, shirtless 00:34:34 Luca Borromeo enters the hot tub naked to show his cock and chest before he makes out with Marco D'Amore.

Born in Caserta, Italy, Marco D’Amore is a proud Italian man trying to make his hardworking parents proud by making a name for himself in Hollywood, which he undoubtedly will. What’s interesting about Marco’s surname, it literally translates into “of love”, which is odd, because Mr. Man has a lot of love for Marco. The Italian-babe made his acting debut in the comedy flick Bets & Wedding Dresses (2009), which led to silver screen appearances in the films A Quiet Life (2010), Love Is All You Need (2012), and Perez. (2014). On the boob tube, he showed up in a few episodes of the sitcom Gourmet Wars. The bald-but-beautiful babe earned his biggest role to date as a gangster bad ass Ciro di Mario in the crime drama Gomorra. On season one, episode two, Marco flashed his cock and balls and butt in a brief and violent scene. We want to see D’Amore of Marco’s manhood!