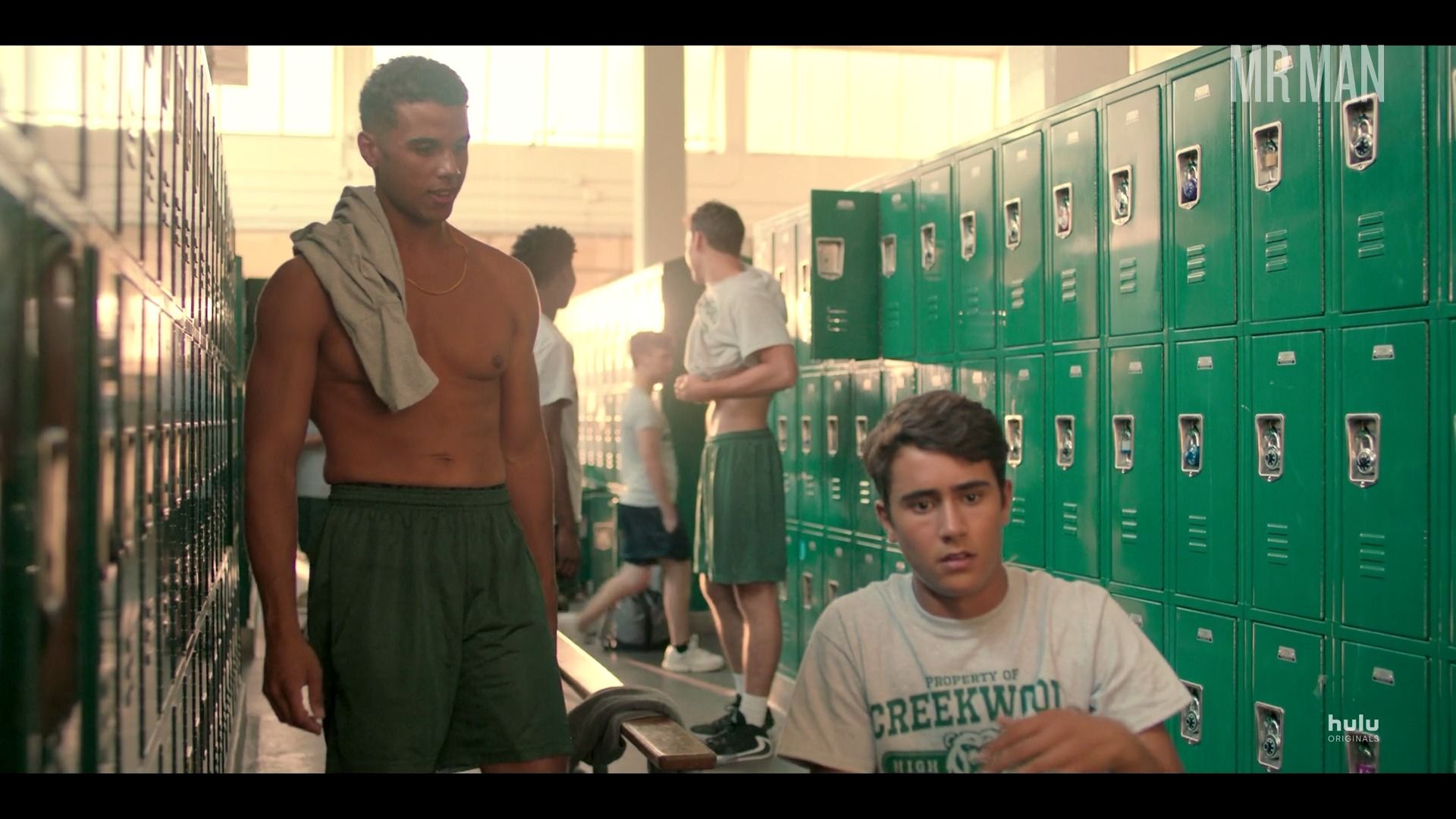 Tall, dark, and cream-inducingly handsome are the words that come to mind when asked to describe the actor and model Mason Gooding. Or should I say Mason Cuba Gooding? Say what?! That's right! Mason is the son of celebrated actor Cuba Gooding Jr., but the 6'2" Mason is no junior himself. The Los Angeles born babe went to school in LA before moving on to study acting at Tisch School of the Arts - as if he actually needed to do that. With a famous dad and life living in Hollywood, Mason knows his way around a script...and his way out of his clothes. He didn't really start acting until 2016 which is rare for a famous actor's kid. He had his start in the short flick Godspeed (2016) as Johnny. From there he played Parker Jones in BAllers (2018), Jeb in Let It Snow (2019), Luke in Everything's Gonna Be Okay (2020), Gabriel Hwang in Star Trek: Picard (2020) and Nick in Olivia Wilde's directorial debut Booksmart (2019) where he played a much-lusted over hunk. That's really not a stretch for him. Look at him! Need something to look at him at? Then look no further than Love, Victor (2020) where he plays Andrew. He's a hot jock who will make your jockstrap tight when you see him shirtless in the locker room. He talks to the leading man and he's the only one in the locker room who is proudly shirtless. A towel is wrapped around his lean waist and we are just begging for it to drop. Hopefully, Mason gives us some Gooding nudity next time!