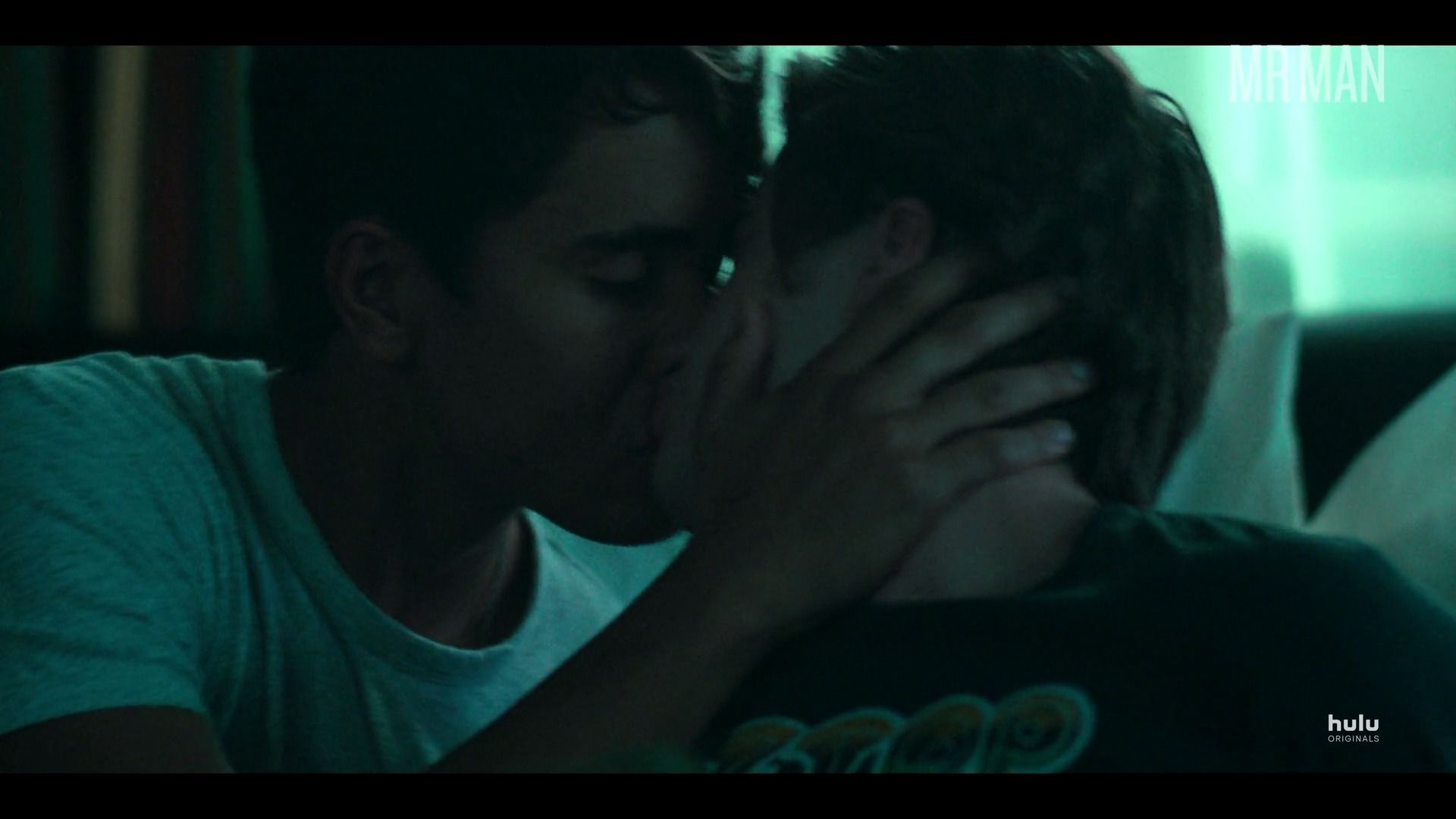 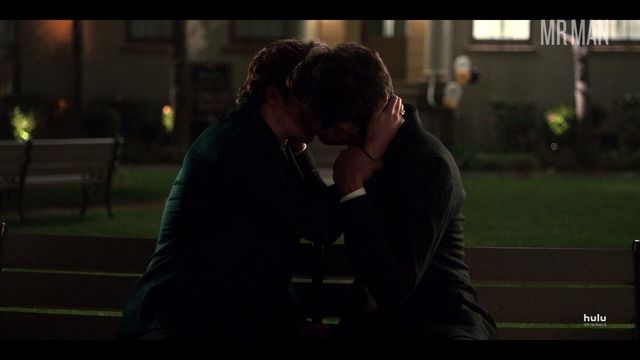 Michael Cimino is as sweet and spicy as cinnamon and that's not just because he has a complexion just like the spice. This hottie with black hair and eyebrows has been acting since 2015 when he debuted in a short film called Limitless Potential as Bob. This hottie then continued to ask in all kinds of things like TV series called Training Day (2017), Walk the Prank (2018), Hopefuls (2016), and more. He's also starred in feature films like Shangri-La Suite (2016) and Annabelle Comes Home (2019) as Bob Palmeri where he also sang an original song called "Everything I Own". A hunky actor who can also do music? Swoon! His star is on the rise and he makes pants rise too with his charming smile and sense of humor. This is what makes him perfect for his breakthrough role in the TV series Love, Victor. Michael treats us to his leading man qualities as the titular Victor in Love, Victor (2020). In this Hulu original series which is the sequel to the original gay teen film Love, Simon. This sequel has brand new characters and hot adventures! Michael-as-Victor is the new kid in town who grapples with his newness and his budding sexuality while also being surrounded by several sexy young men. What's there to grapple with? Well, besides grappling on the floor with other shirtless dudes. Michael doesn't get shirtless in this series, but he does smooch hunky men! We know this won't be the last of Michael. Keep your eyes open and watch as his star continues to climb and his pants hopefully come down.