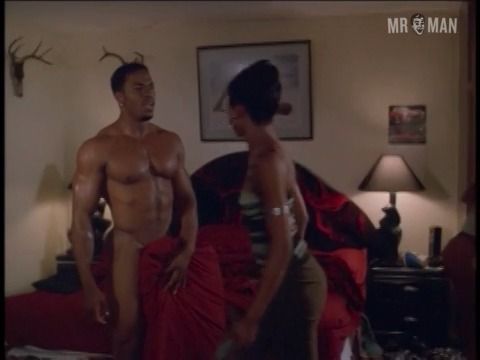 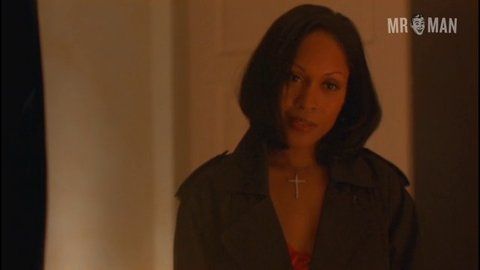 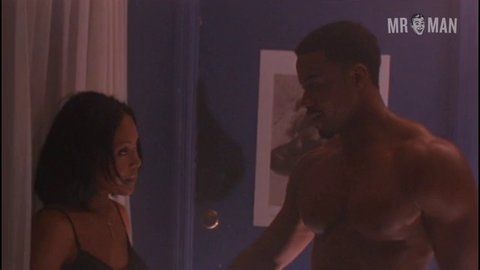 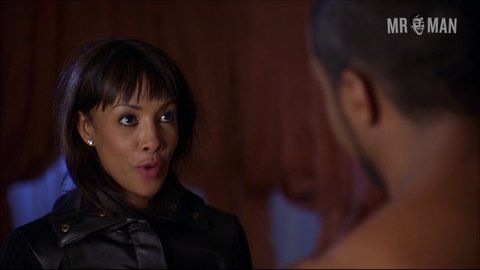 The Brooklyn-born beefcake Michael Jai White has a knack for comic book related roles. We’re not sure if the hunky hottie is a true sci-fi geek, but we still appreciate his contributions to cult favorite films like The Toxic Avenger Part II (1989), The Toxic Avenger Part III: The Last Temptation of Toxie (1989), Teenage Mutant Ninja Turtles II: The Secret of the Ooze (1991), Spawn (1997), and The Dark Knight (2008). Michael is the dark knight that guided us through temptation when he got strategically nude in the comedy flick Ringmaster (1998). Also, he had us hot and bothered when he flaunted his gym-built body in the sexy thriller Pandora’s Box (2002). Michael can open up our box anytime! Keeping with the superhero theme, the tasty piece of chocolate has lent his sexy voice to animated shows like Justice League, Batman: The Brave and the Bold, and Black Dynamite: The Animated Series. We love his voice, but we can’t get enough of Michael with his shirt off. Let’s hope his future roles give us more flesh and more satisfaction!