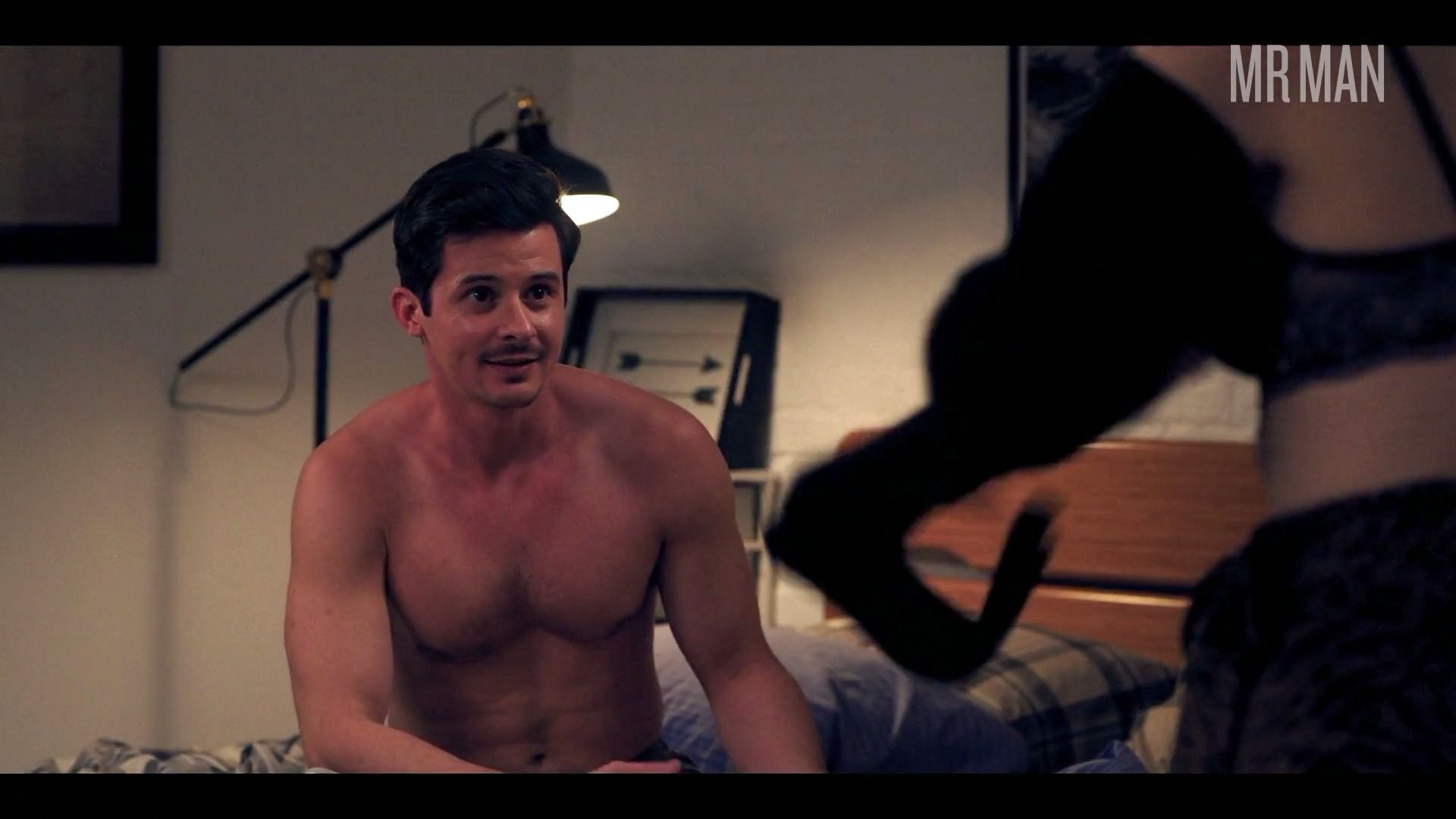 Mike. Mikey. Mykel. No matter what nickname he goes by, you'll know him by that same lovable face of his. We're talking about Michael Palladino, a sexy black-haired hunk with beady brown eyes and beefcake body that has us praising the gawds that he was chiseled out of whatever precious marble made him. Michael Palladino started his career being billed as Mykel for some reason and showed up in the short flick Closure (2009). From there he went on to play Chad the Bartender in Unrepresentable (2014) as well as Geoffrey in The Amateur. He played Noah in The Ouija Exorcism (2015) as Noah. He even played Jeremy in the series American Crime (2017). He took some time off between that role and his next role, but when he returned to TV and film it was to introduce himself to Mr. Man. For that we are grateful! He played Ezra on one episode of the 2020 series Love Life which stars Anna Kendrick. In this anthology series about love and life, he winds up eating out Anna in a scene where she keeps her skirt on so it covers her downstairs parts. Luckily, since she is sitting on his face, we get to check out his underwear-clad body and his burly shirtless chest as he lays in bed and has a feast on the leading lady. If her Love Life includes Michael Palladino, then she is a very lucky lady. Could we trade places with her? We'd love some time in the Palladino palace (my new nickname for Michael Palladino, trademarking it, sorry).