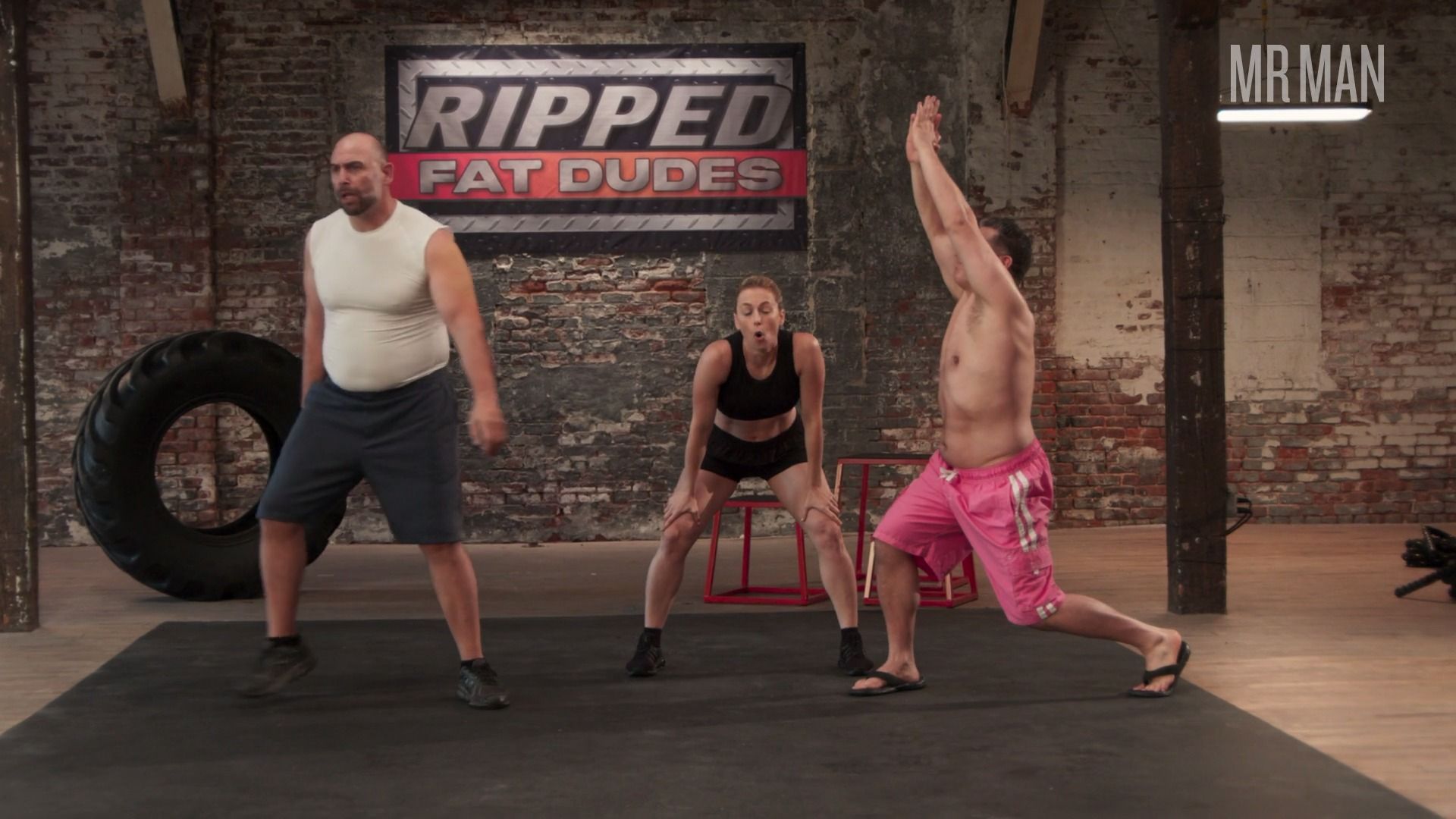 Mike Vecchione is a hilarious beefcake. This dude has experience acting in comedies and he even started his career as a standup comedian. He's starred in The King of Staten Island (2020), Killed on the Fourth of July (2010), aka Wyatt Cenac (2017), and the sketch show Inside Amy Schumer. That prepared him properly to star in The Iliza Shlesinger Show (2020) which bares plenty of shirtlessness from this guy in a sketch where he's a fitness buff. He certainly is buff! Hopefully, next time he can give us a real show.