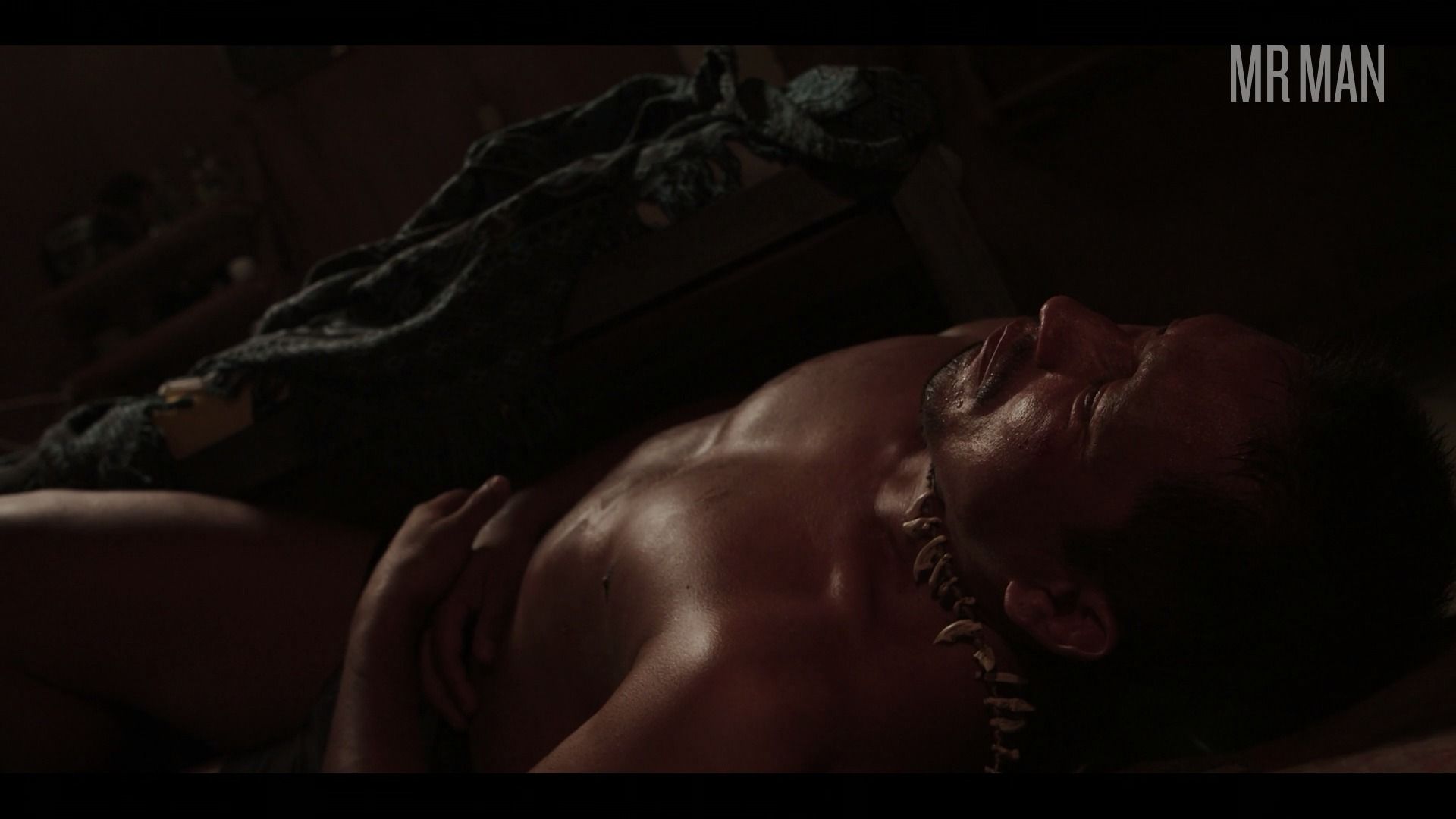 The naughty Nelson Camayo is an actor who made his onscreen debut in the short film Alijuna (2010). Since then, you’ve seen him in Bad Days (2015), Orbiter 9 (2017), and Jungle (2017). Our favorite place to see this brown eyed babe is when he gets shirtless for his role as Reynaldo in the TV series Green Frontier. Nelson shows off his delicious dad bod while sleeping in just his underwear before a sheriff busts in and roughs him up. Before that though, we get a great look at Nelson’s sexy sweaty chest as this beefy babe has a snooze. Is there room for one more in that bed, Nelson? The only frontier we care about is his hunky, hairless chest!