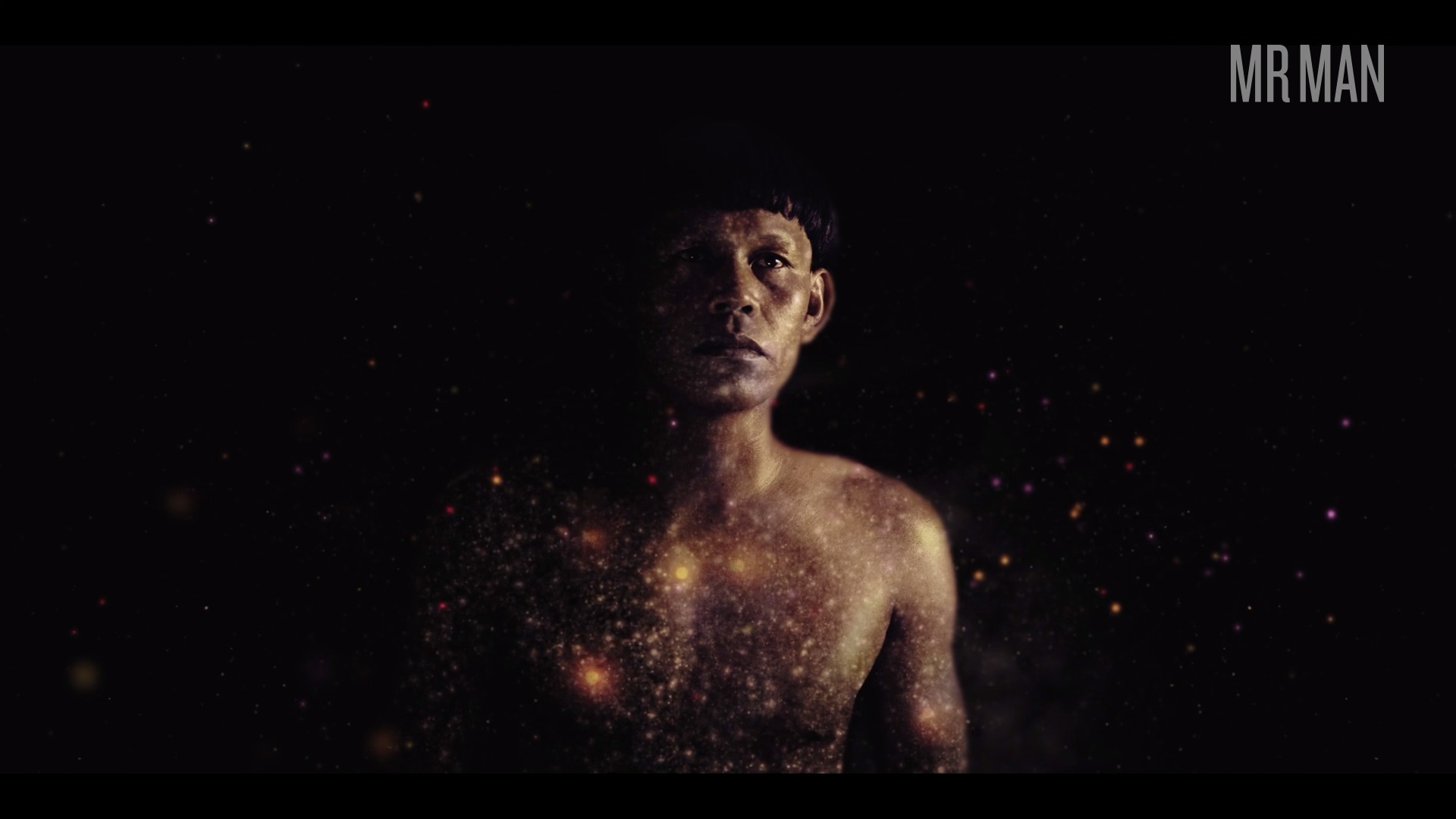 Green Fontier (2019) is a series that takes place in the Colombian jungles as a homicide detective investigates the mysterious murders of four women. While on her investigation, she uncovers a lot more to the mystery which includes magical rituals, Nazis, and truths about herself. While she's doing that, we're focused on Nelson Camayo in his underwear before he gets beaten by an officer. We're also quite fond of Bruno Clairefond when he's shirtless for a sexy scene. Miguel Dionisio Ramos makes us drunk off his shirtless torso, too. We love these new frontiers!