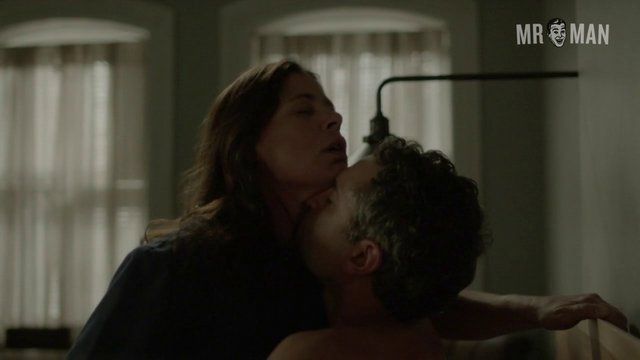 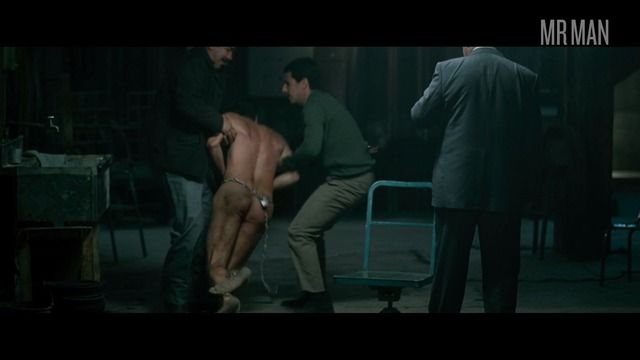 Rendition (2007) Nude, butt, shirtless 00:40:05 Omar Metwally is naked and tied to a chair. He winds up falling from the chair when he's hit in the face which shows his ass before being carted away in chains. 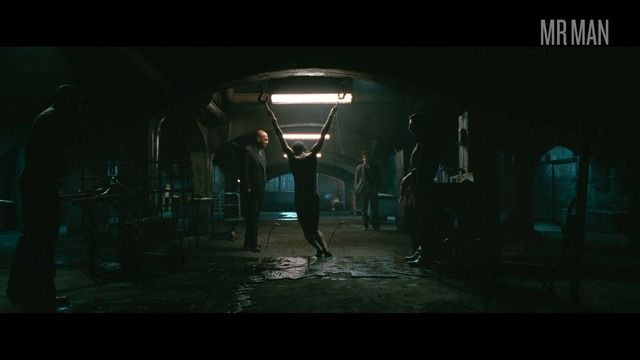 Rendition (2007) Nude, butt, shirtless 01:19:18 Omar Metwally is nude and hanging by his arms in this dark torture scene. 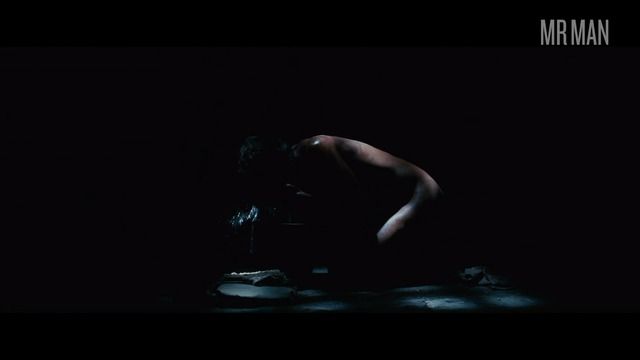 Omar Metwally is an actor who was born in Queens, New York and is of Dutch and Egyptian heritage. After his family moved to California, he began is studying acting having graduated from the American Conservatory Theater in San Francisco. He got his first big break landing a role alongside legendary hunk, Don Johnson on the ever-so-popular show, Nash Bridges. Since then, this sexy stud has appeared in a number of popular shows such as Greys Anatomy, The Good Wife and Mr. Robot. In the Showtime series, The Affair, he goes shirtless while getting it on with his female co-star. We're loving the six-pack abs from this silver fox...if only we could see more.