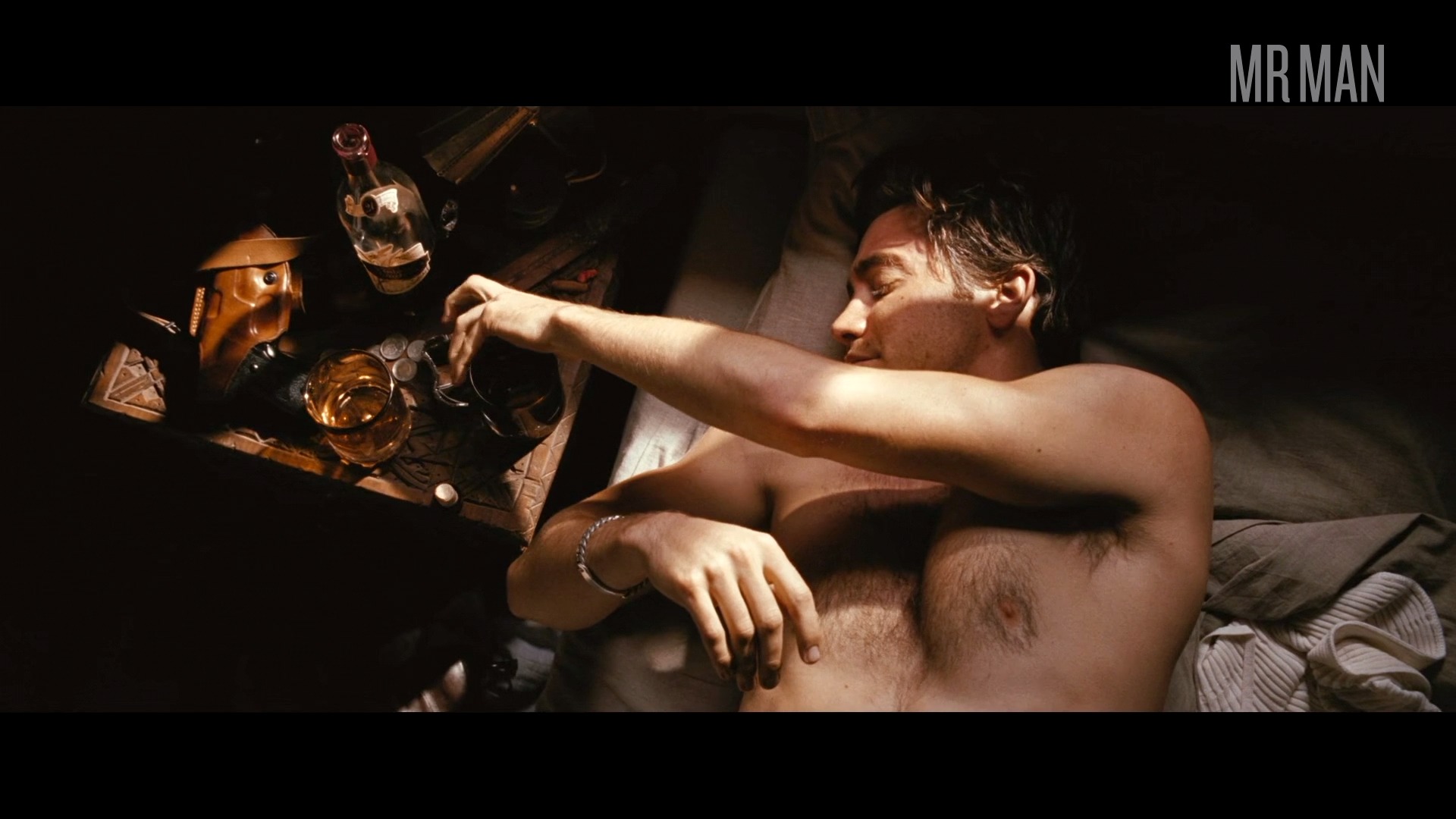 In this 2007 political thriller flick, Rendition, we follow the always incredible and foxy Jake Gyllenhaal as a CIA analyst in North Africa who survives a terrorist bombing that kills 18 people and he must find out who committed the terrible act, by any means necessary!  This movie follows the horrors of intel gathering in the post 9-11 intelligence community that included water boarding and other various acts of torture on potential suspects...  This is where the concept of extraordinary renditions comes in as the government kidnaps Anwar El-Ibrahimi (Omar Metwally), who is Reese Witherspoon's husband and Jake begins to question him about his connections to the attack and if he himself was involved, even though he is an innocent man forced into confession.  The only nudity in this drama comes from Omar Metwally who is stripped and beaten though we get to see his buns in the process and as always, Gyllenhaal is going to pop that shirt off and give us a look at that sculpted bod.