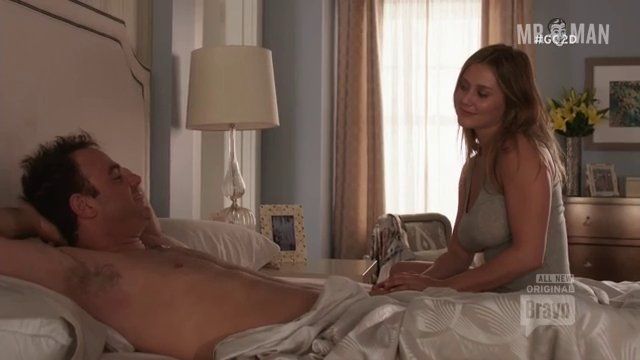 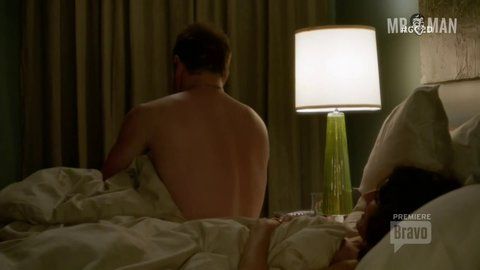 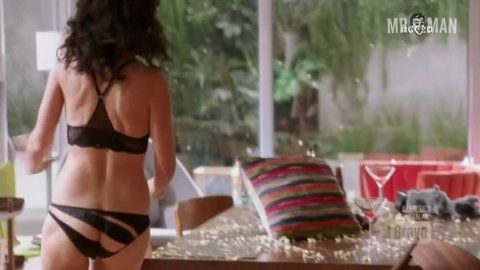 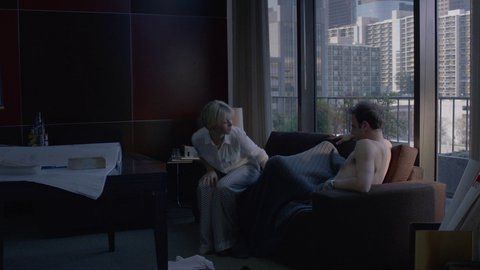 Since the Mr. Man office is located in Chicago, we always have an extra special love and affinity for actors hailing from the Windy City, so we definitely have a soft spot in our heart and a hard spot in our pants for the terrifically talented Paul Adelstein. Television always has a place for tall, sexy actors, so Paul was a natural fit for his recurring roles on the single word titled shows Cupid, Turks, Hack, and Medium. The boob tube watchers of the got a hefty dose of Paul, thanks to his substantial role as Secret Service agent Paul Kellerman on the hit drama series, Prison Break. Unfortunately he didn’t break out of his clothes on the show, but he sure looked stylish and suave in his non-descript suits. Paul went on to feed our medical doctor fantasies by portraying Dr. Cooper on the incredible popular series Private Practice. Though the good doc didn’t show us his privates, especially considering the show’s primetime slot, he still managed to give us some sexual healing. The closest we’ve come to skin from Paul is his torso-baring bedroom scene on season one, episode five of the drama Girlfriends’ Guide to Divorce. We’re hoping that Paul will divorce himself from his clothes in the near future. Until then, we’ll just have to keep undressing him with our eyes!