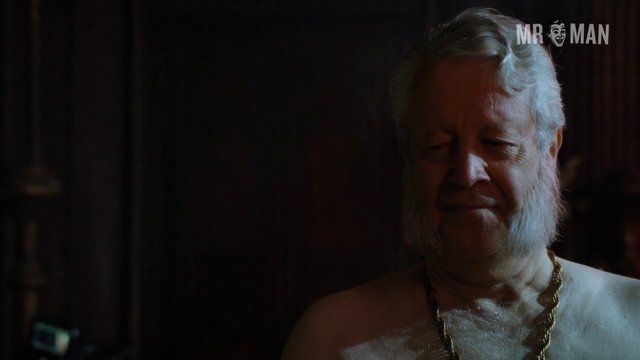 Most know Paul Bentley for his role as High Septon on the fantasy drama series Game of Thrones, a role that gave us a look at his butt in a humiliating scene in season five, episode three. But before he was going ass out in Westeros and Essos, Paul made sporadic appearances on the television shows Dead of Night, Crime Traveller, The Courtroom, and Doctors. We’d like to play doctor with Paul!