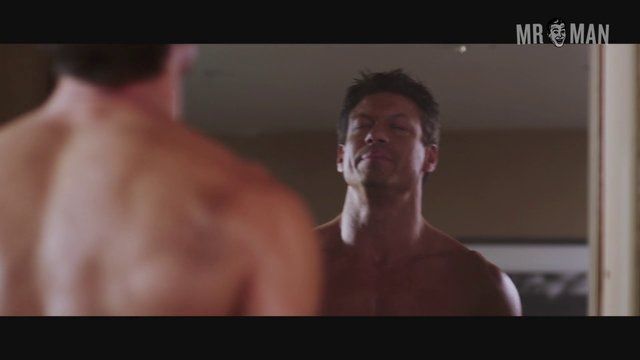 The Horde (2016)
Sexy, shirtless The beyond buff Paul Logan checks himself out in the mirror in only a towel.
advertisement
NEW 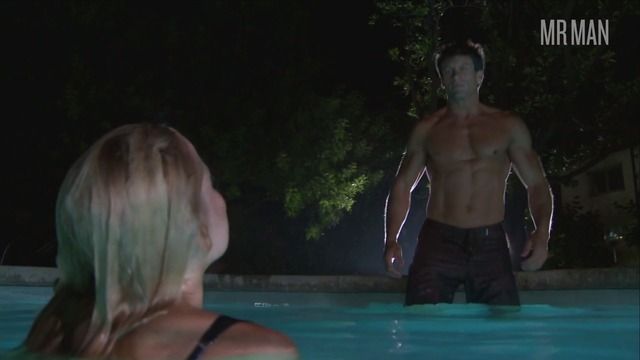 Hunky Paul Logan is known for his work in low-budget martial arts flicks and soft core films, but as also appeared in high profile work including a year long stint on Days Of Our Lives, and a part in Buffy The Vampire Slayer. Speaking of Logan in the buff. With those handsome blond locks and that bulbous butt, who wouldn't want to get a look at this male’s tale? Well, you're in luck. Paul made his nude rearview debut in Playboy's 1998 erotic Club Wild Side, and went on to display his deliciously danglers in House of Love (2000). If you want to be seduced by this chiseled stallion we highly recommend checking out The Seduction of Maxine (2000). The attractive actor’s showgun has yet to make an appearance, but his badonkadonk sure has hit its stride in Passion's Peak (2002). Though to be honest, we'd rather see his beak!