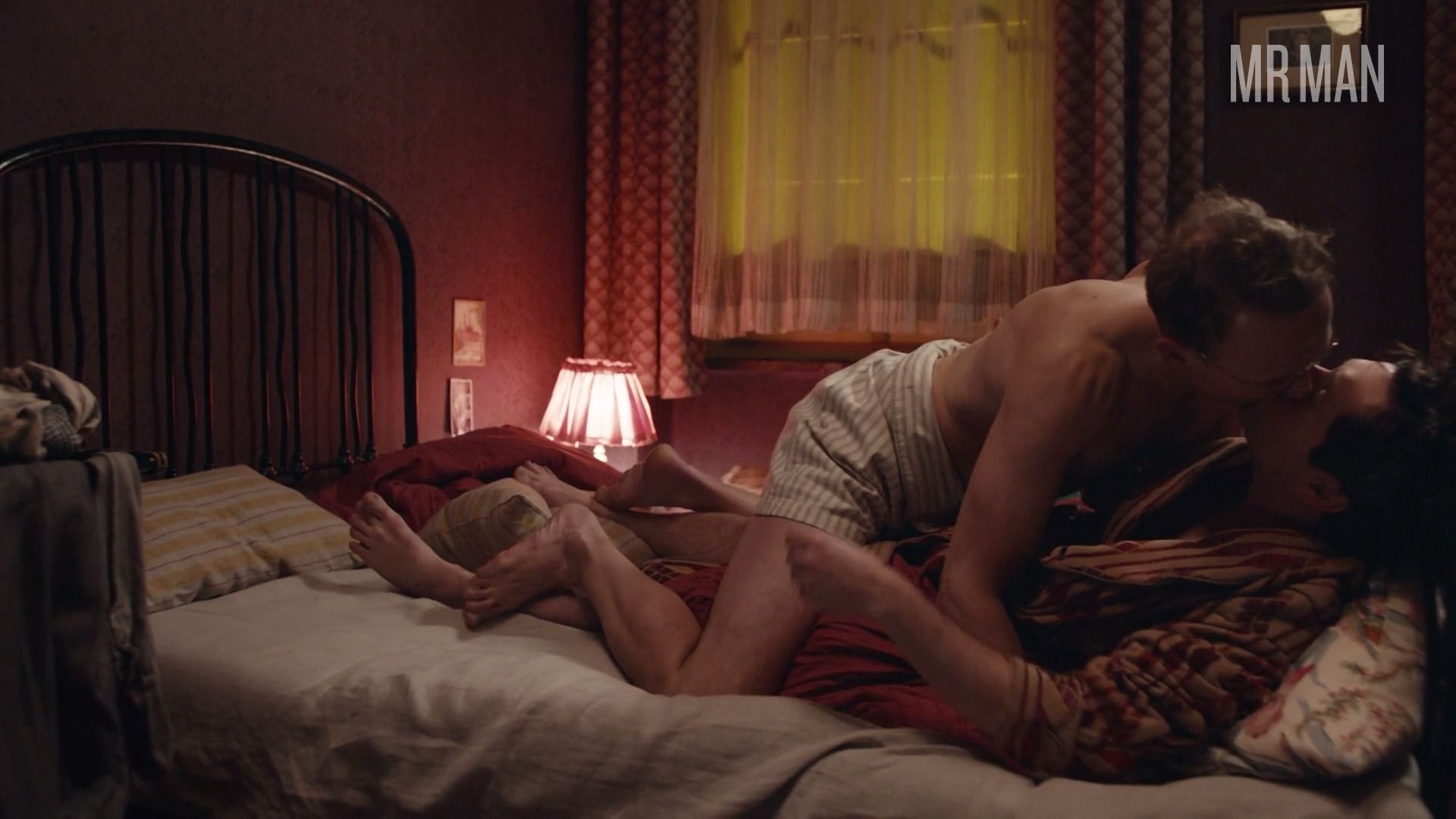 A true Dortmunder dreamboat, Peter Jordan!  The German gent has been a recognizable face in the fatherland since the mid-90s and is showing no signs of slowing down, having been in several projects that came across the pond like The International (2009) opposite Clive Owen and Amour Fou (2014), which garnered solid praise upon it's premiere in New York.  You can catch this seasoned stud in the TV series Babylon Berlin where he plays the elder lover of the ever sexy Christian Friedel.