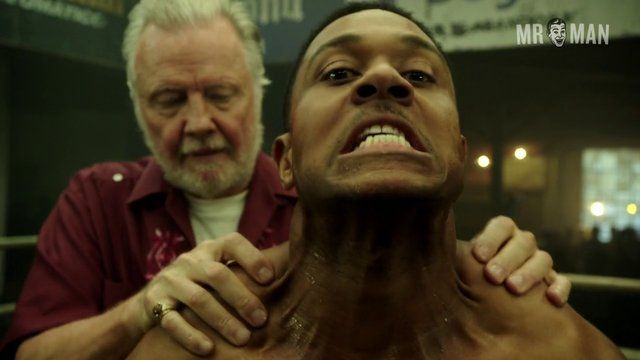 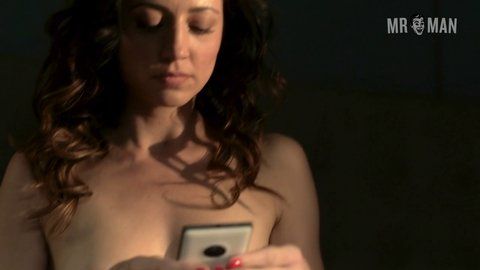 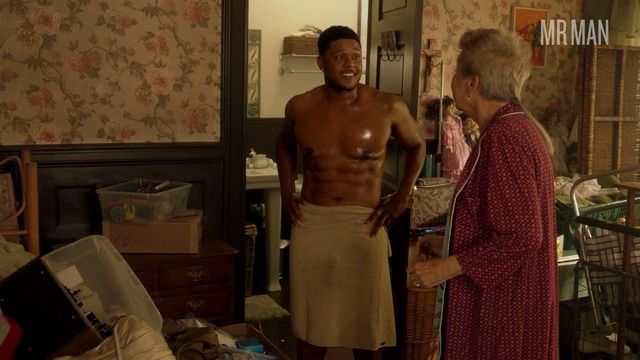 Pooch Hall may be an odd name, but I’m not the one who’s going to tell him. And when you see Pooch without his shirt on, you’ll know for sure that there’s nothing odd about him. Before Pooch was flexing his acting muscles on the boob tube and big screen, he was modeling. Yeah, he’s that hot! The sexy actor appeared in the films Lift (2001), Blue Hill Avenue (2001), Black Cloud (2004), and Jumping the Broom (2011). Mr. Man was jumping for joy when Pooch heated up the Showtime crime drama Ray Donovan by baring his abs in the boxing ring on episode one, season two. Ding! Ding!