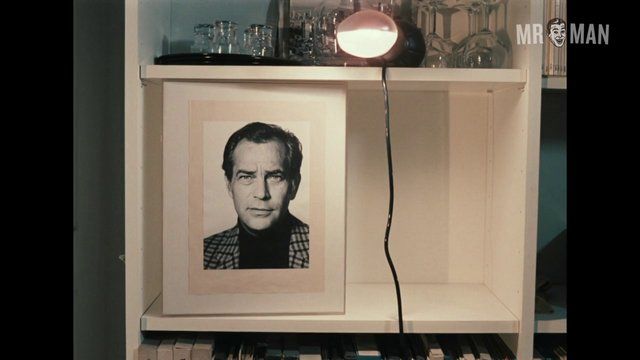 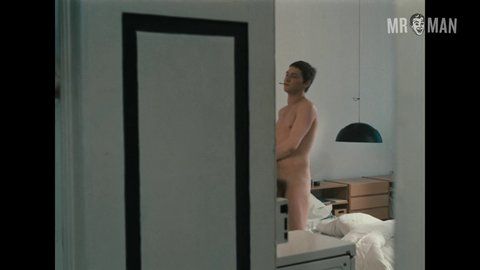 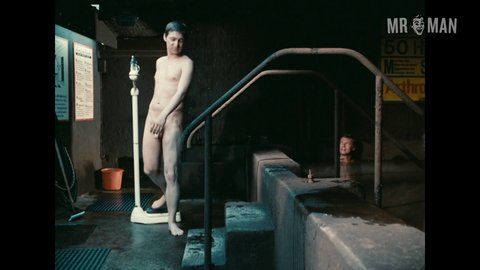 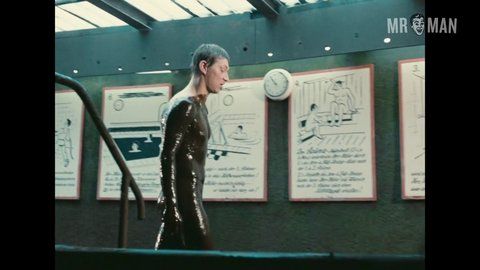 Rainer Werner Fassbinder was an actor, writer, and all out stud. This badass, openly gay man was German born and faced several political battles when accusations were hurled against him to stop him from making his work. But he never did. He is best known for writing The Marriage of Maria Braun (1979), The Bitter Tears of Petra Von Kant (1972), Ali: Fear Eats The Soul (1974), Lili Marleen (1981), and The Third Generation (1979).  He even made a few acting appearances such as his role in Fox and His Friends (1975) in which he is totally nude. We get to marvel at his tall, burly figure as well as his derriere. His soft Werner Weiner and balls are beautiful to behold!