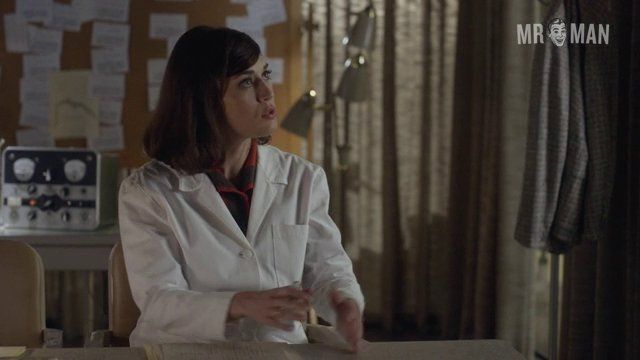 Though you might not know what Randy Davison looks like, you’re probably very familiar with his authoritative voice from his voice-over work on commercials for big companies like Honda, American Express, and Southwest Airlines. In-between his speaking gigs, Randy managed to score small roles in the movies Not This Part of the World (1994), Spellbound (2004), and River of Darkness (2011). On television, Randy earned less-than-spectacular guest spots on the shows So L.A., 24, Tabloid, and Masters of Sex where, on season two, episode eight, Randy bared his butt cheeks while banging a woman in a controlled atmosphere for science. We’d love to get randy with Randy!