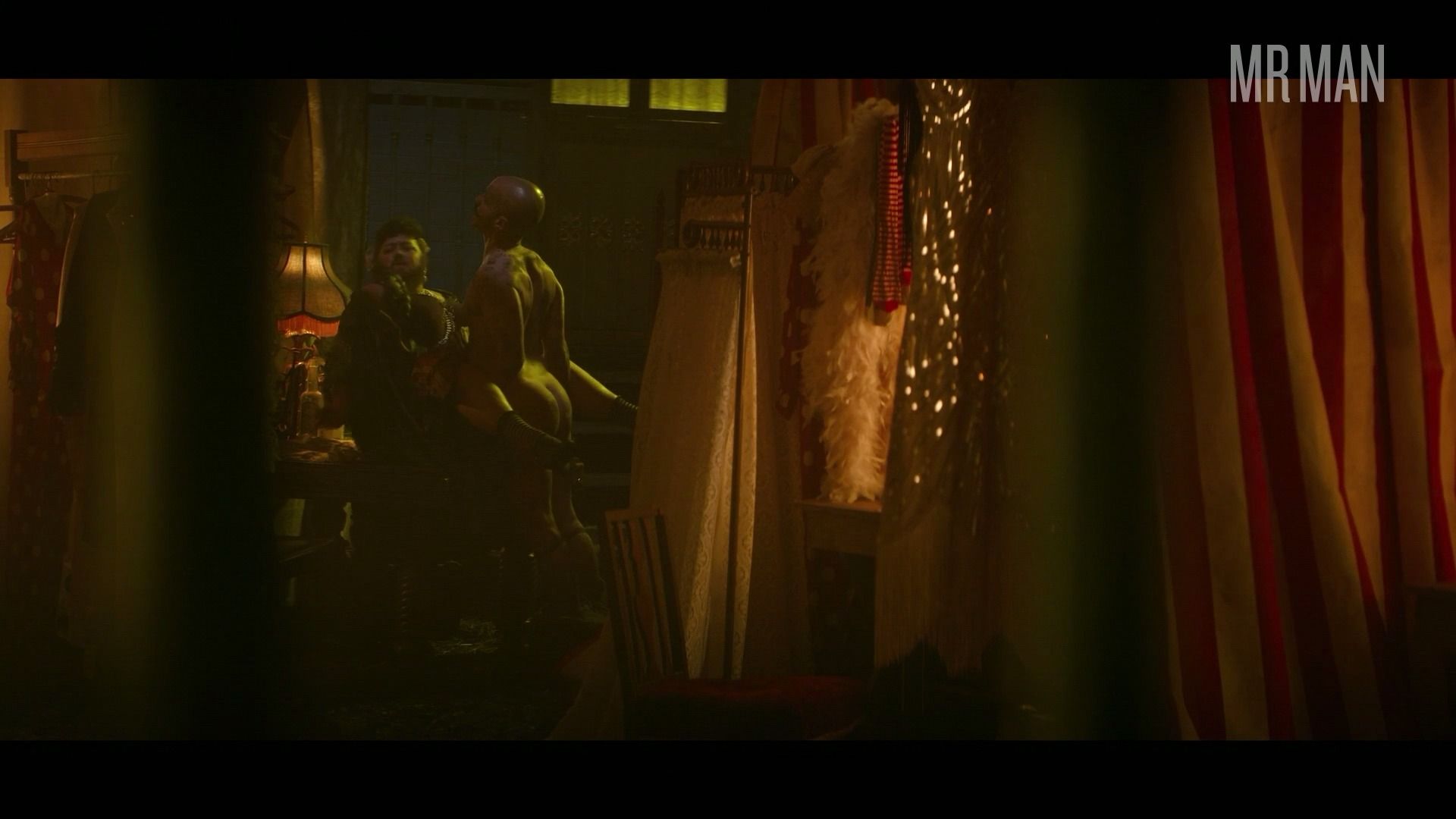 Rany Abu-Elniaj is an Atlanta-born babe that you gotta see. Rany Abu-Elniaj looks like an exotic treasure and that's because he is part Palestinian and Lebanese, but he's also an all-American dude with a tough attitude and heart of gold. What a sweetie! He likes to show off his culture on camera which is why he proudly takes Middle Eastern roles. Due to his exotic looks, however, he has a big character range! He's starred in a couple of short films like Super Like (2018) and his debut in Dead Realms (2017) as Ivan. Ivan to bang this babe when I see him in Glitch (2018), Kansas City (2018), and The Midlife (2017) as Donovan. His best role yet comes in the exciting new series Doom Patrol where he brings the opposite of doom and gloom as he shows his ass. He plays a circus performer covered in tattoos and wearing a big flashy mustache and no hair on his head. He shows his hairless ass when he bangs the bearded lady in the background of a scene that shows the steamy behind-the-scenes of this old timey circus. The bearded lady wears the hair in that relationship as Rany shows his smooth rump and tatted up arms and chest. This scene will certainly get inked in your brain as you await more nude scenes from this young man. They are definitely coming, too, because this adventurous and handsome actor is only just getting started.