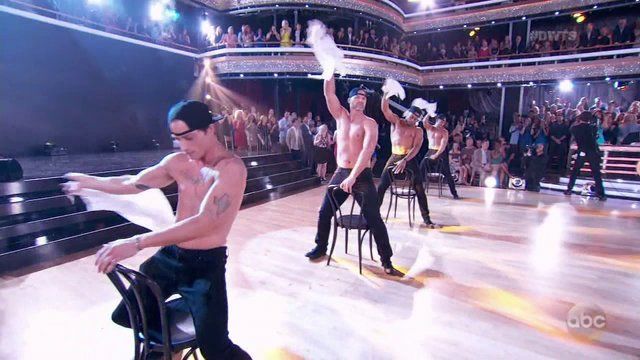 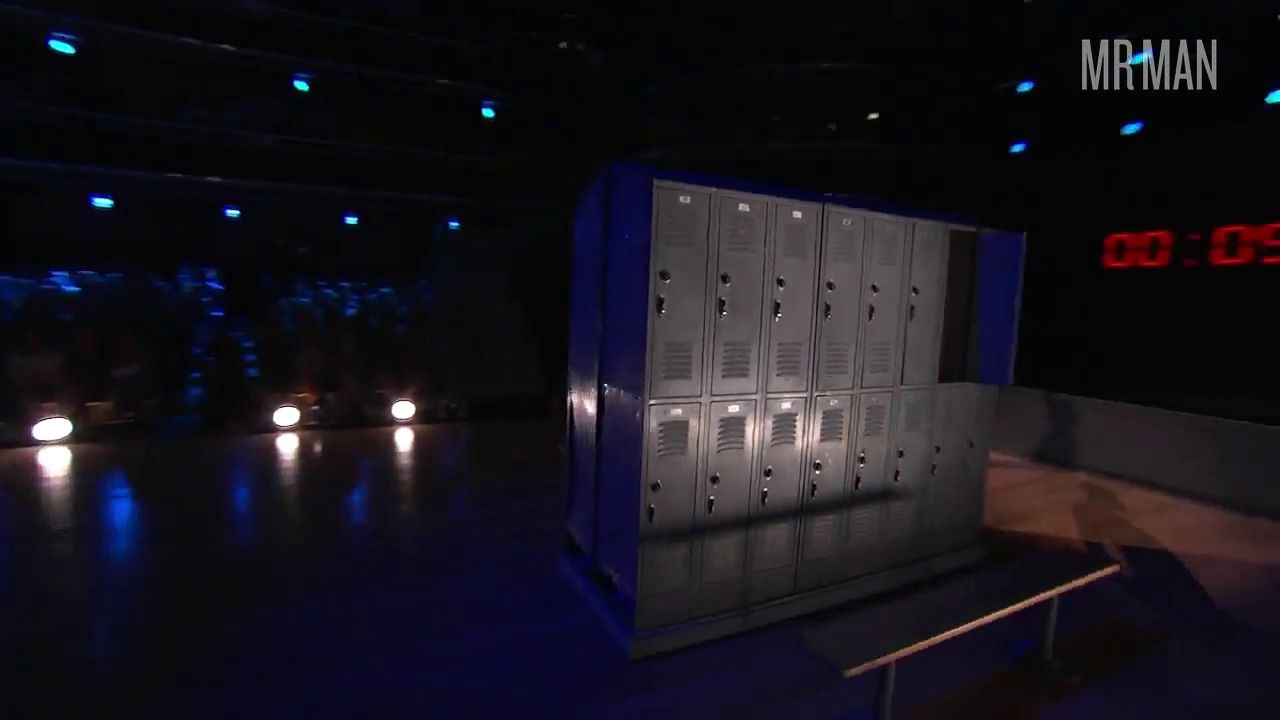 Dancing with the Stars (2005-2018) Sexy, shirtless Ep. 27x06 Rashad Jennings and Demarcus Ware are skintastic in this sexy scene! 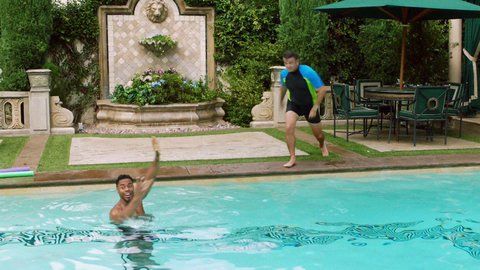 Rashad Jennings has moves on and off the football field. The Virginia native has played football most of his life and was drafted into the NFL as a running back in 2009. Throughout his career, he has played for three different teams showing he is a versatile back who can run and catch with equal skill.  He was invited to compete on Season 24 of Dancing with the Stars and did so well he ended up winning that season of the show. His work on DWTS has opened up other doors and now he is starting to explore more acting opportunities during the football offseason. Rashad showed off his fine football physique during an episode of Dancing with the Stars when he took to the dance floor shirtless showing off his washboard abs and chiseled frame. With a body like that, we’d draft him into our All-Hottie Team.