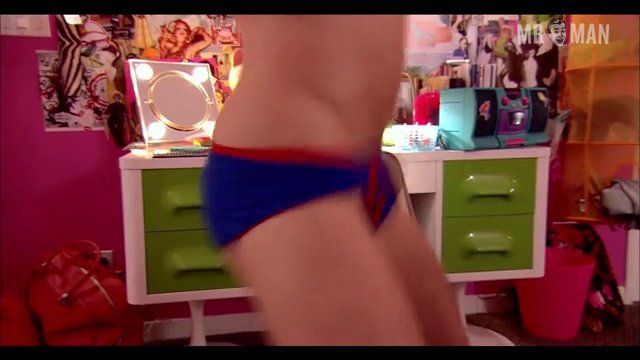 Another Gay Movie (2006)
Sexy, gay, shirtless, underwear 01:03:14 Jonah dances around in some skimpy briefs in front of Richard. 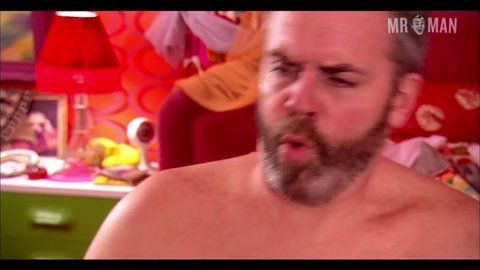 In 2013, TV Guide gave Richard Hatch the distinction of being on its list of the "60 Worst Villains of All Time," which is only fitting for the conniving champion of the first season of the CBS reality hit Survivor (2000). He went on to appear in various reality spin-offs before being convicted of tax evasion and spending 51 months in federal prison. Like prison, but better, is Another Gay Movie (2006), where Richard showed off his dick (and balls). It's a winning pervformance that will make your reality a little dreamier, like wet dreamier. It was also the role he was born to play, as he played himself. Now, let's all play with ourselves!

4 Pics & 2 Clips
Nude, penis, balls, shirtless 01:08:48 Jonah has some bathroom troubles, and Richard shows a close up of his junk.