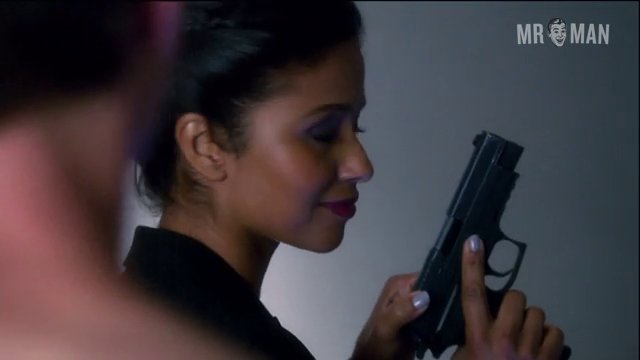 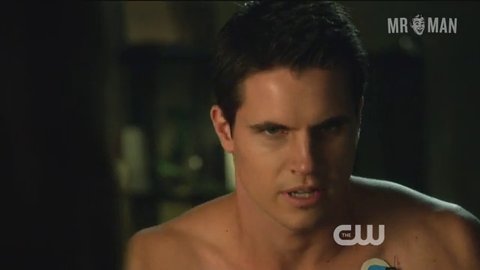 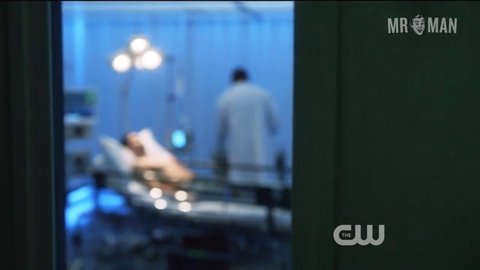 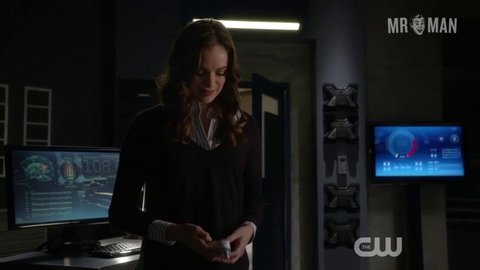 Growing up in Toronto, Canada, Robbie Amell played hockey and took Muay Thai lessons, but he also began acting at a young age. By 16 he was staring in major local theater productions. His love of acting took him to Hollywood where he landed his first major role in Cheaper by the Dozen 2 (2002). From there his career took off and has included more than 30 film and TV roles in the last 10 years. This fresh faced hottie brings the heat as Stephen Jameson in the TV series The Tomorrow People where he shows off his picture perfect physique when he strips off his shirt during a training session and a woman shoots at him. Seeing his ripped abs and fantastic pecs will have you ready to fire a few rounds yourself. This sexy Canadian export might not show a ton of skin, but he is hot enough to melt glaciers and cause a Robbie Amess in your pants.