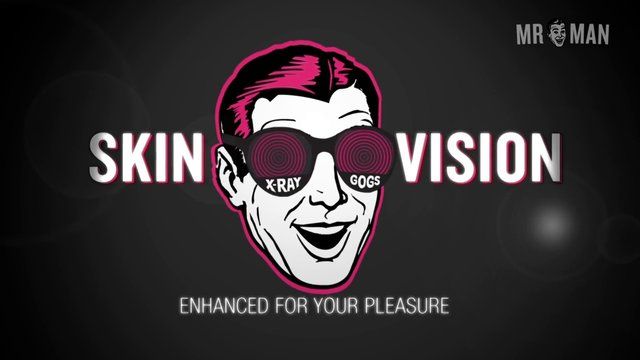 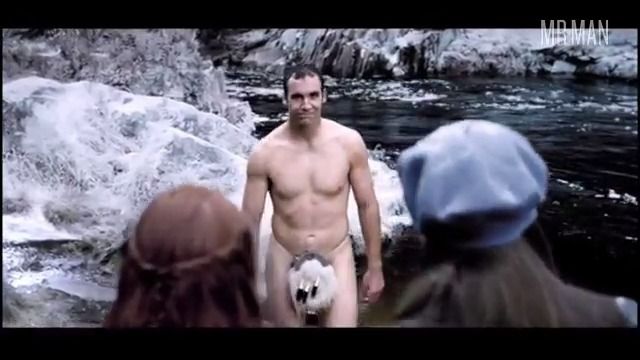 Confidence can get you far, and Rory McCann sure has a lot of it. This Scottish actor has always been someone people noticed for his skills, and whether his role was minor or major, he always found a way to standout. Having appeared in many tv series and films, including Pasty Faces (2000), Beowulf & Grendel (2005) and Clash of the Titans (2010), Rory become a favorite of many movie lovers. Although he has been acting for more than ten years, he is best known for Game of Thrones (2011), in which he plays the character Sandor "The Hound" Clegane. His character may not be the most attractive, but he is pretty manly, which is enough for people to develop a tiny crush on him. In one scene, Rory has no problem show off his good as he whips out his dick to relieve his bladder. People may question if the penis was real or prosthetic, but that doesn't mean they won't stop hoping that it was all his.

Scott's Porage Oats - as Himself