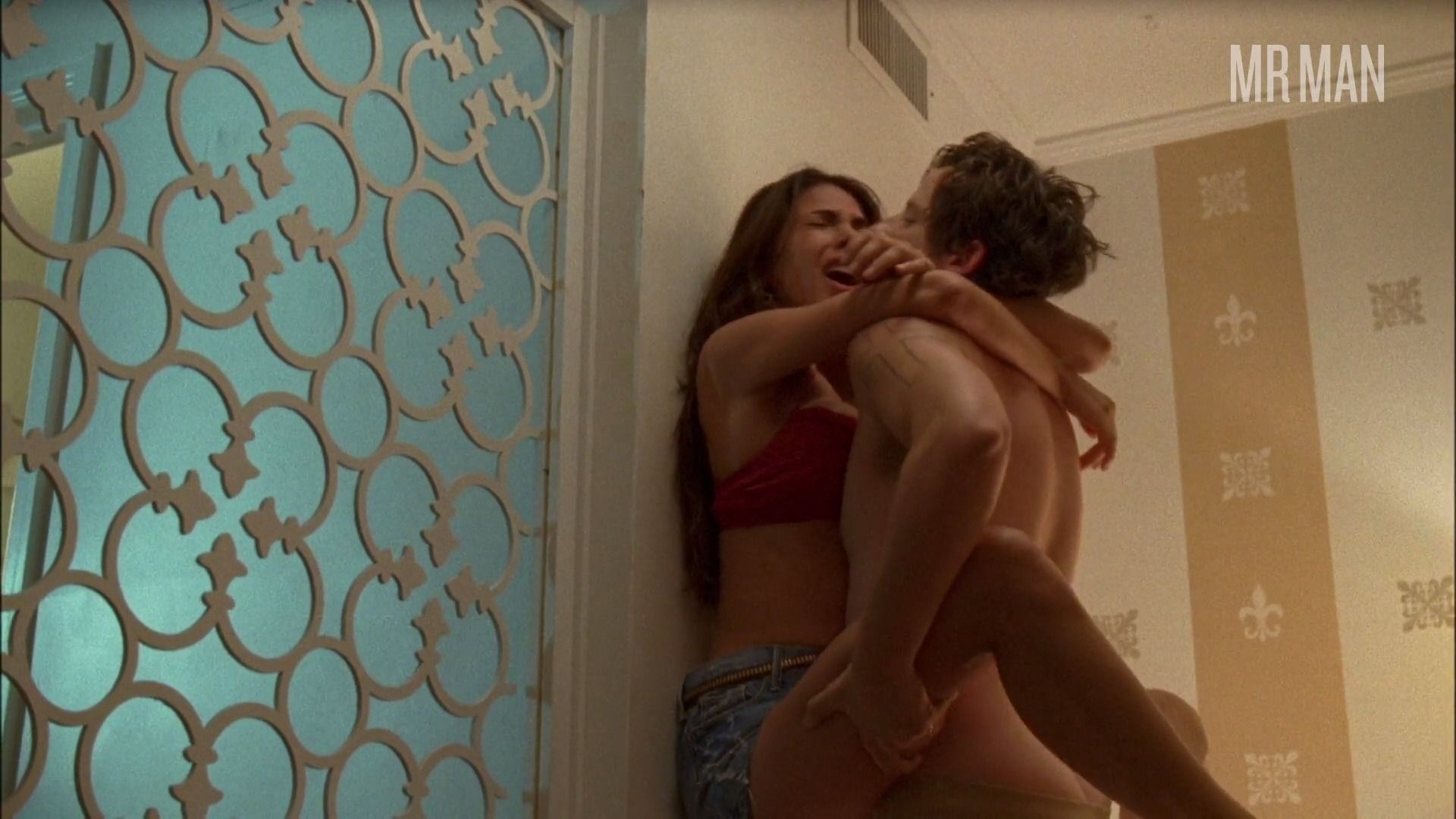 Ross McCall is a Scottish snack of a man!  Ross was getting steady work on the BBC and in his native Scotland for years but blew up onto the scene with the hit mini-series Band of Brothers by Tom Hanks and Steven Spielberg, when he was cast as Liebgott.  This propelled him into the next level of roles, getting recurring work on TV shows like White Collar and 24.  He comes to us as the bad boy cop on the 2008-09 drama series based on the film of the same name, Crash.  He's so convincing with his American accent that you kind of forget that bubble butt of his comes from across the pond!  Either way, solid Nude-Comer debut and we hope Ross keeps getting roles stateside so we can catch that backside more!