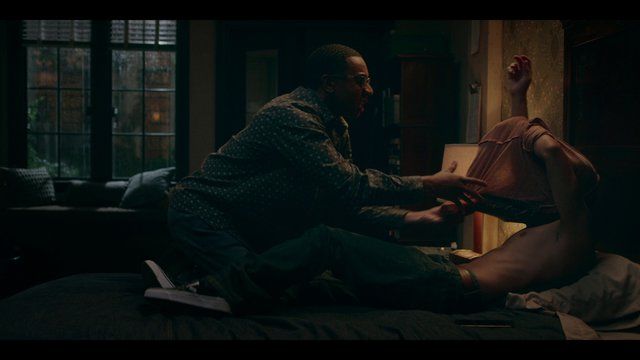 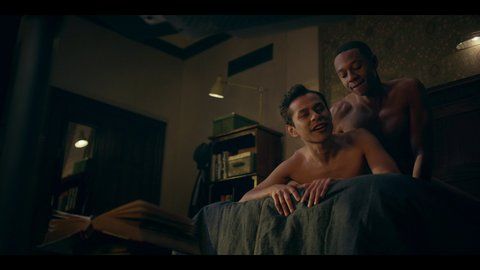 The ravishing Rudy Martínez is an actor best known for his work in Jane the Virgin, Heartbeat, and Speechless. Rudy made his onscreen debut in The Subhuman (2010). He gets stripped and sexy in the Netflix series Dear White People. This show follows students of color finding their way in a predominantly white fictional Ivy League school. Rudy shows off his smooth sexy chest during a steamy scene with another delicious dude. We get a great look at Rudy and his guy having a sensual smooch sesh. Then in a later episode, we see Rudy going to pound town with his man while on his stomach!