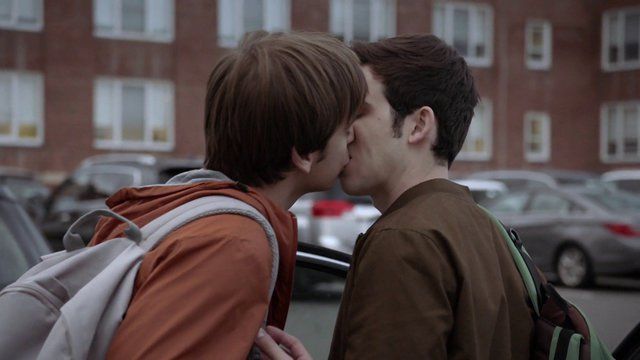 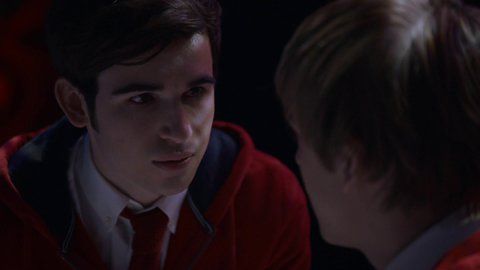 It was a change in course for Sean Grandillo that led him to acting. Growing up in Cleveland, Ohio, Sean loved music and played in numerous bands throughout high school until his senior year when he joined drama class and fell in love with acting. After school, he began appearing in community theater productions while enrolled in the Musical Theater program at Ithaca College. At 19, while still in college, he landed the title role in a touring production of The Adventures of Tom Sawyer. After college, he moved to Los Angeles and has been working steadily since. When he is not acting he loves to travel, is into sports, and likes hanging out with his friends and animals. His guy on guy kiss in an episode of Rise will raise your level of interest in this hottie to a fever pitch. There is no nudity, but as he and the other hunk share a soft, romantic kiss in public, it’s hot enough to steam up the screen on your computer.