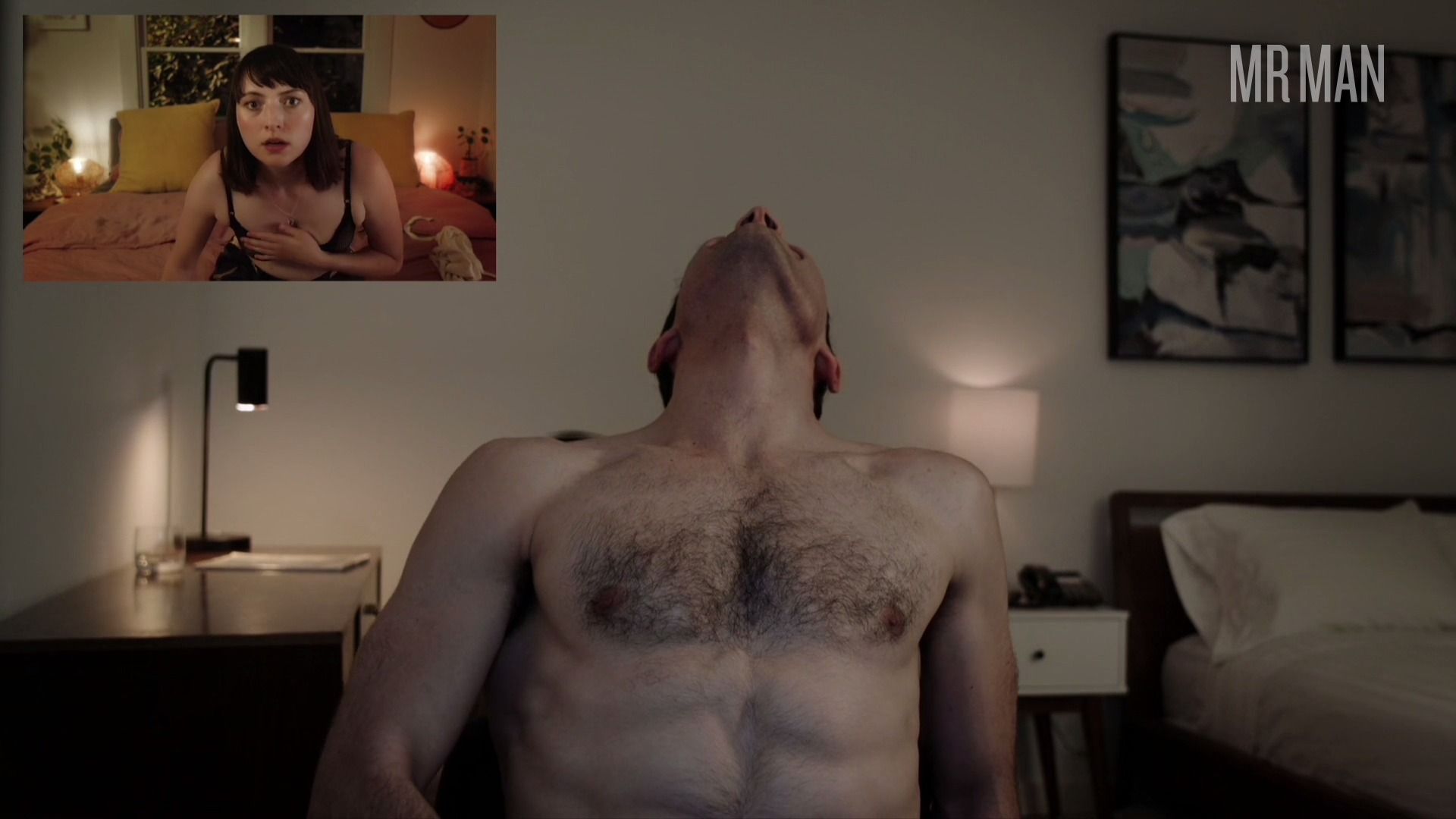 This sexy stud is about as tall, dark, and handsome as they come!  Sean Patrick McGowan has been primarily working in indie flicks and short films going back to around 2014, including writing his own short film Townmouse (2018) in which he also starred.  Sean comes to us though in the 2020 SXSW premiered short comedy Face to Face Time, written by his co-star Izzy Shill, where he plays the romantic lead.  He shows us his chiseled torse in a sexy face time meeting with her, only to be caught fake jacking off when the camera drops down a bit!  He's got a crazy good body, too bad he wasn't really working that monster of his for her, we'd like to see that!