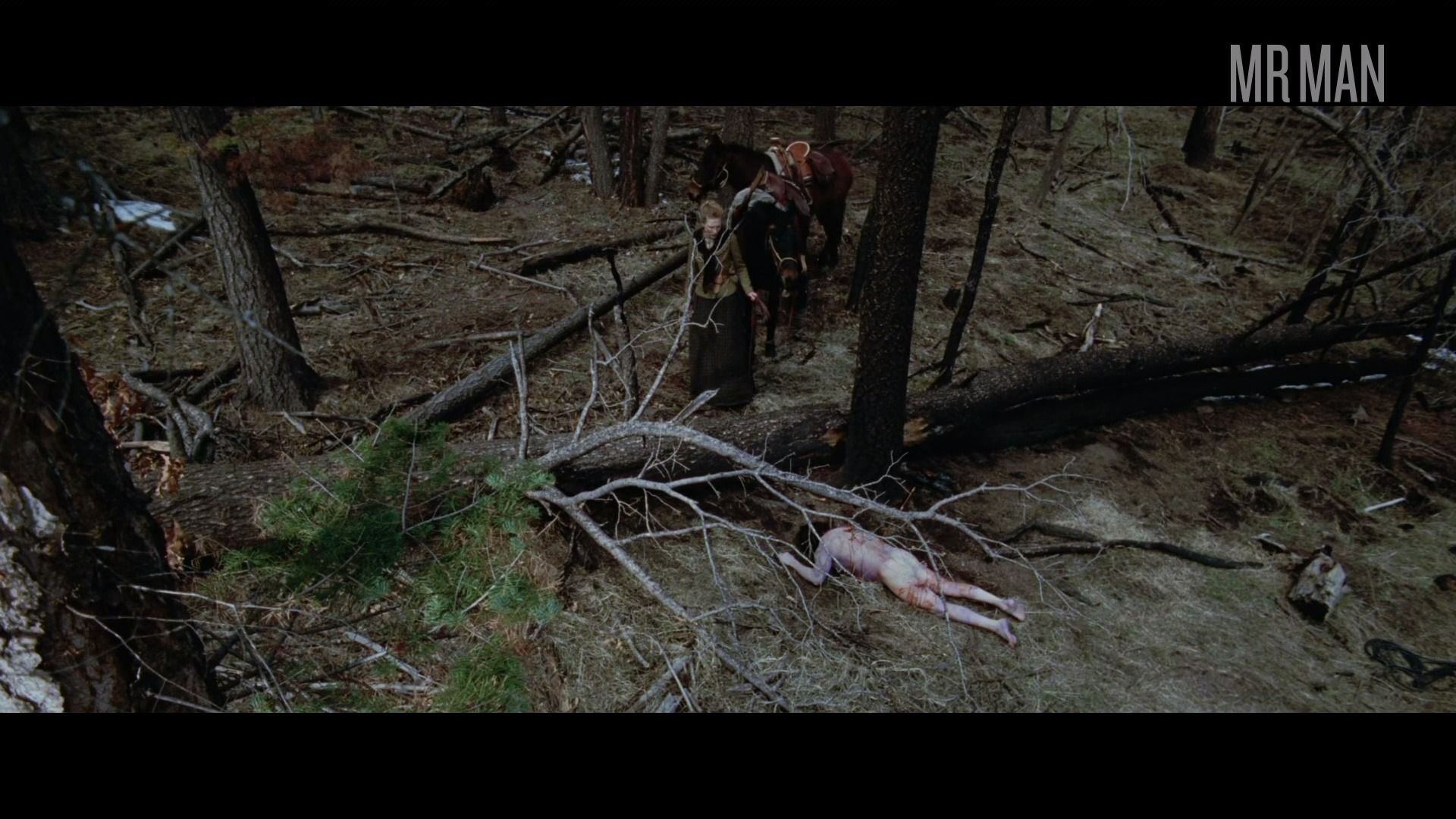 The Missing (2003)
Nude, butt, shirtless 00:26:10 Poor Sergio Calderón... After the bad guys shoot him up with arrows, they stole his clothes and left his naked body on the ground.

As far as hunky Hispanic character actors who consistently bring a presence to the screen, even in smaller roles, you'd be shit out of luck to find one as solid as Sergio Calderón.  With his strong and unique facial feature, he's been cast as bad guys, weirdos, and even aliens since the early 1970s!  He's worked with some of the biggest legends of the silver screen directors over a career that has spanned 50 years, including John Huston, Sergio Leone, and Ron Howard.  He's also been opposite countless Academy Award winners like Tommy Lee Jones, Gregory Peck, James Coburn, Alan Arkin...  The list goes on and on!  The funny part about being a character actor in this industry is that you'll put up some of your best work without much praise and you'll still end up being remembered as a funny looking alien instead of a bigger role, which is exactly the case for Sergio, as he played the head on a stick at the beginning of Men in Black, that the alien is using to hide from Tommy Lee Jones.  We know you'll definitely remember him from that!  He also took on the role of the Captain Villanueva in Pirates of the Caribbean 3: At World's End (2007) for another memorable turn with some solid screen time.  He makes a less than fortunate Nude-Comer debut though later in life in the 2003 western The Missing, where he gets killed by some evil Apaches, who strip him down and leave his dead and naked body on the forrest floor... Bummer, but still, what a bumper on this mature daddy type.  Hopefully we see more of Sergio on the silver screen here and there, because he's a legit talent.

1 Pic & 1 Clip
Nude, butt, shirtless 00:26:10 Poor Sergio Calderón... After the bad guys shoot him up with arrows, they stole his clothes and left his naked body on the ground.