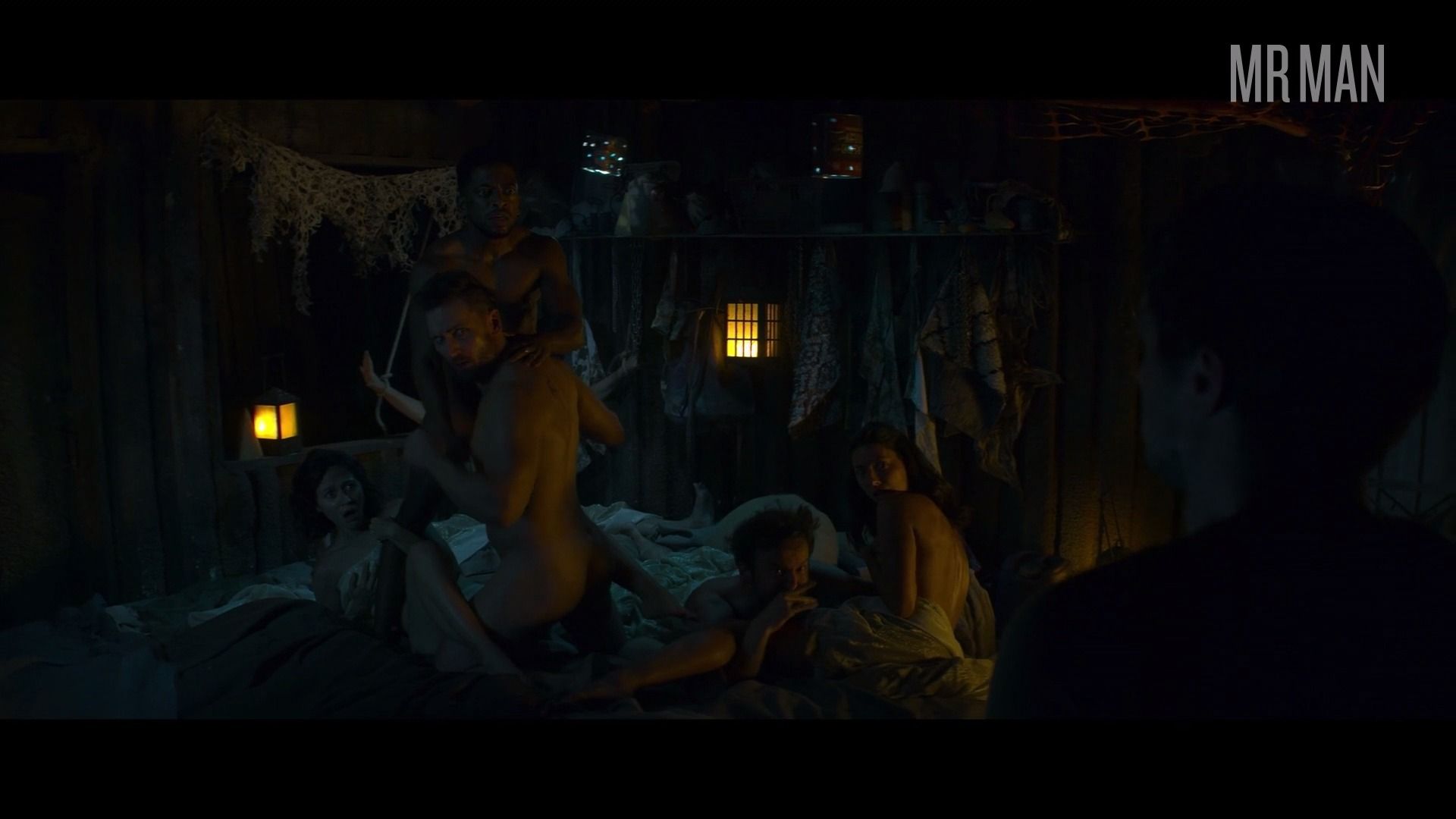 Sexy Shaun Brown is a big-eyed, lean bodied hottie that we love getting to know. He was born in an Air Force base in California and after starring in his first musical as a teen, he became hooked on acting. He made his onscreen debut in Tumbler (2008) and after several short films he made TV appearances in Bunheads (2012), Switched at Birth (2012), The First Family (2013), Grace & Frankie (2018) and so many more. The only time we've seen his skin is in Future Man (2019) where he has an orgy and is caught shirtless and bare butted in the middle of it. Hopefully, we'll see more in the future, man!