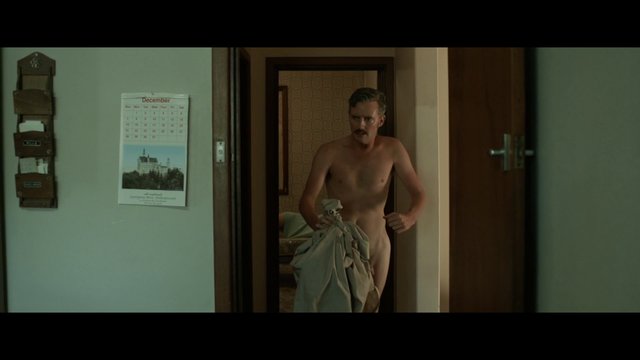 Hounds of Love (2016)
Nude, butt, penis, shirtless 01:01:44 Stephen Curry shows cock and butt while he walks through the house!
advertisement 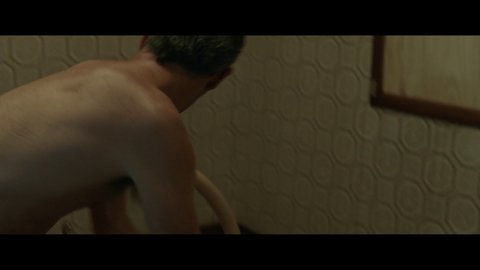 Aussie hunk Stephen Curry grew up in a family that encouraged artistic expression. He has two brothers who are also actors and knew at a young age he wanted to make people laugh and be happy through performance. After studying acting in college, Stephen began landing small roles before getting his big break when he got a recurring part on the hit TV show Late for School. When he is not acting on screen, Stephen works with a comedy theater group doing live performances all over the world.

Stephen’s naked turn in Hounds of Love (2016) is sure to have you howling at the moon with desire. We see him as he walks out of one room carrying some sheets into another room. He is fully nude so we see his tight, bare ass as he leaves the room then he flashes some peen as he enters the other.