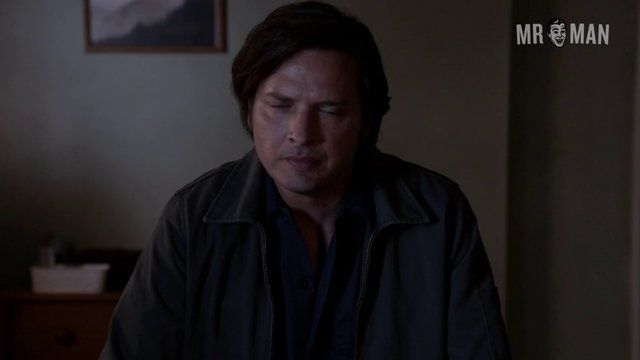 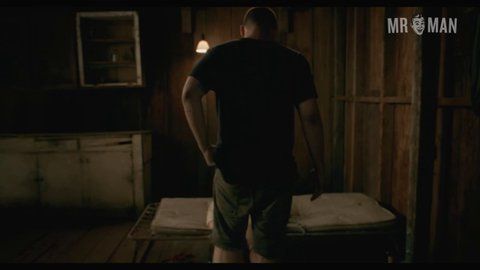 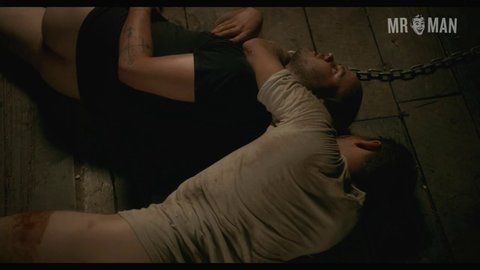 Ruggedly handsome hunk Stephen Louis Grush only just began his career in 2008, but he's already racked up a dozen credits with no sign of slowing down anytime soon! Some of his most notable credits include the films The Express (2008), NightLights (2012), and At Any Price (2012), as well as the TV shows The Mob Doctor, Lucky 7, and Gracepoint. His most skinsational role of all came in Ryan Phillippe's directorial debut, Catch Hell (2014), where he played one of Phillippe's abductors who develops an unhealthy obsession with him--and who could blame him? During the film's most intense scene, Stephen lowers his pants to have his way with Phillippe, giving us some nice looks at his glorious glutes! Now that's a side of Stephen we'd like to see a whole lot more of!