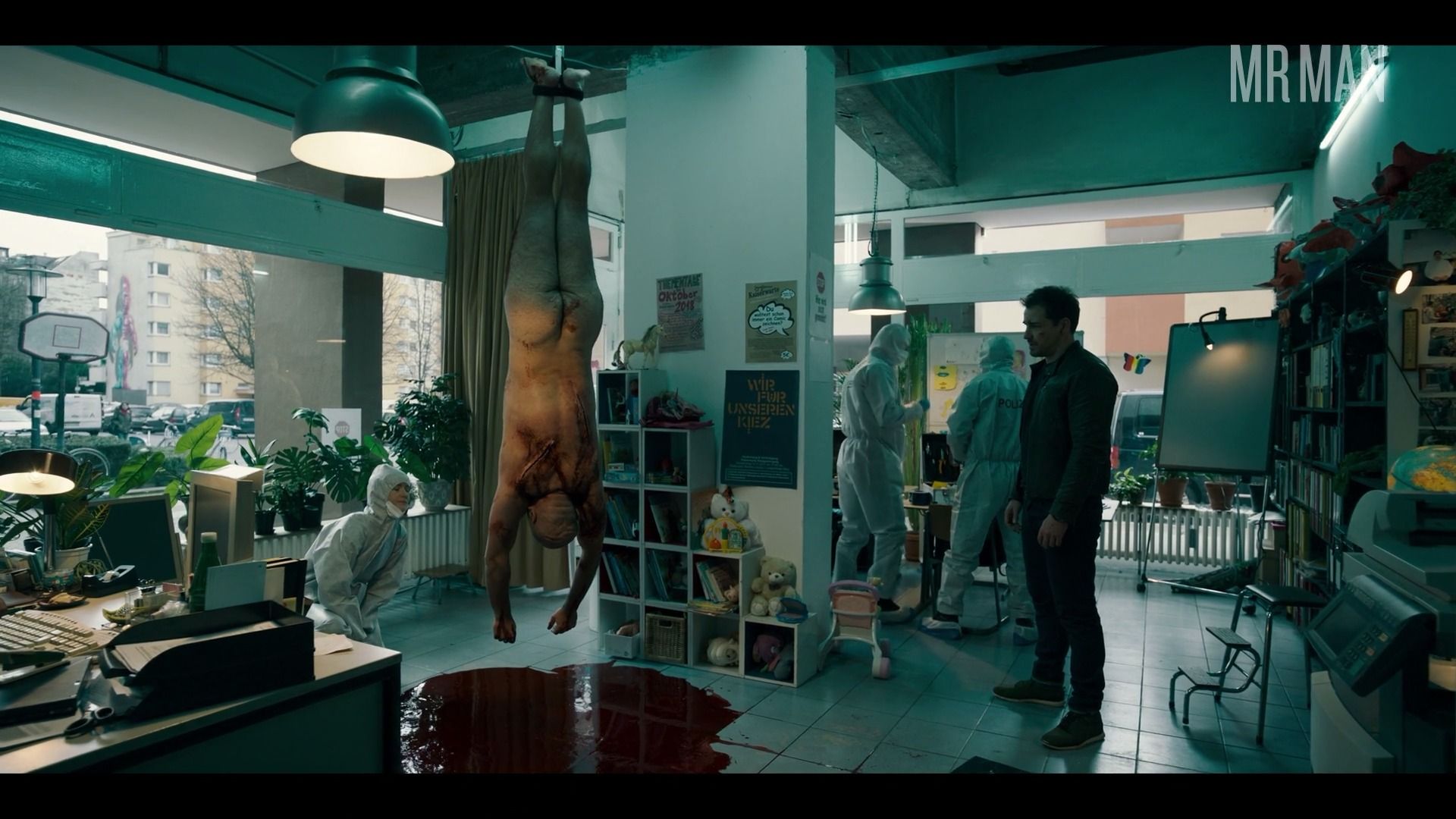 The tasty Tayfun Bademsoy hits screens like a typhoon. He's powerfully handsome, yet approachable, and drop dead sexy. The Turkish tight-bodied boy has starred in German and Turkish films for decades like Beyond the Sea (2004), Five Years (2013), Ich und ich (1995), Tatort (1987) and so much more. We finally see Bademsoy's butt in Dogs of Berlin (2018) when he hangs upside down and nude. Look at that butt!