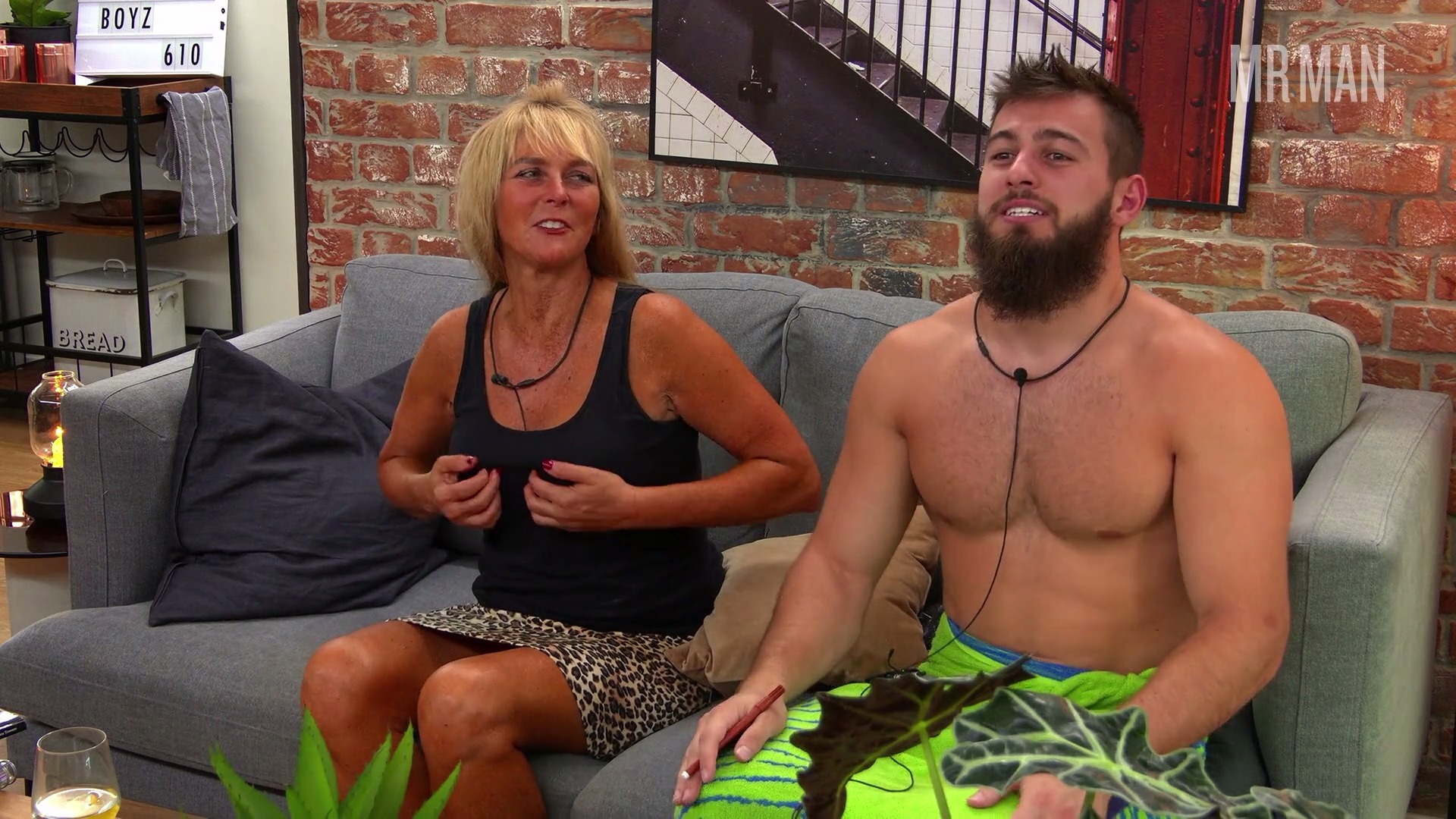 Isolation, cat-fishing, influencers, and the blocked...  This is Netflix's foray into reality TV where the contestants are isolated in an apartment and can only communicate to the other contestants via a social media app called "The Circle".  The Circle is an app that transcribes what each contestant says into text, making and/or even encouraging them to present themselves or their various identities differently to help win the others over and become "the influencer".  So the more likeable they portray themselves, the better the chance of them winning the grand prize of $100,000 smackers!  This show presents itself like a classic game of "two truths and a lie" smashed together with the modern era of social media and putting your best face forward to gather as many "likes" as possible, but puts a big prize behind it.  So contestants can be themselves, but can also be the philanthropist and scholar they like to pretend to be on Instagram!  It's devilishly clever and also (like most reality shows), packs in a bevy of hotties to look at!  This is no exception on The Circle as two of the contestants, Joey Sasso and Ed Eason both spend a ridiculous amount of time shirtless in their apartments, so it's definitely worth a watch just to see those hunk held up in their abodes!