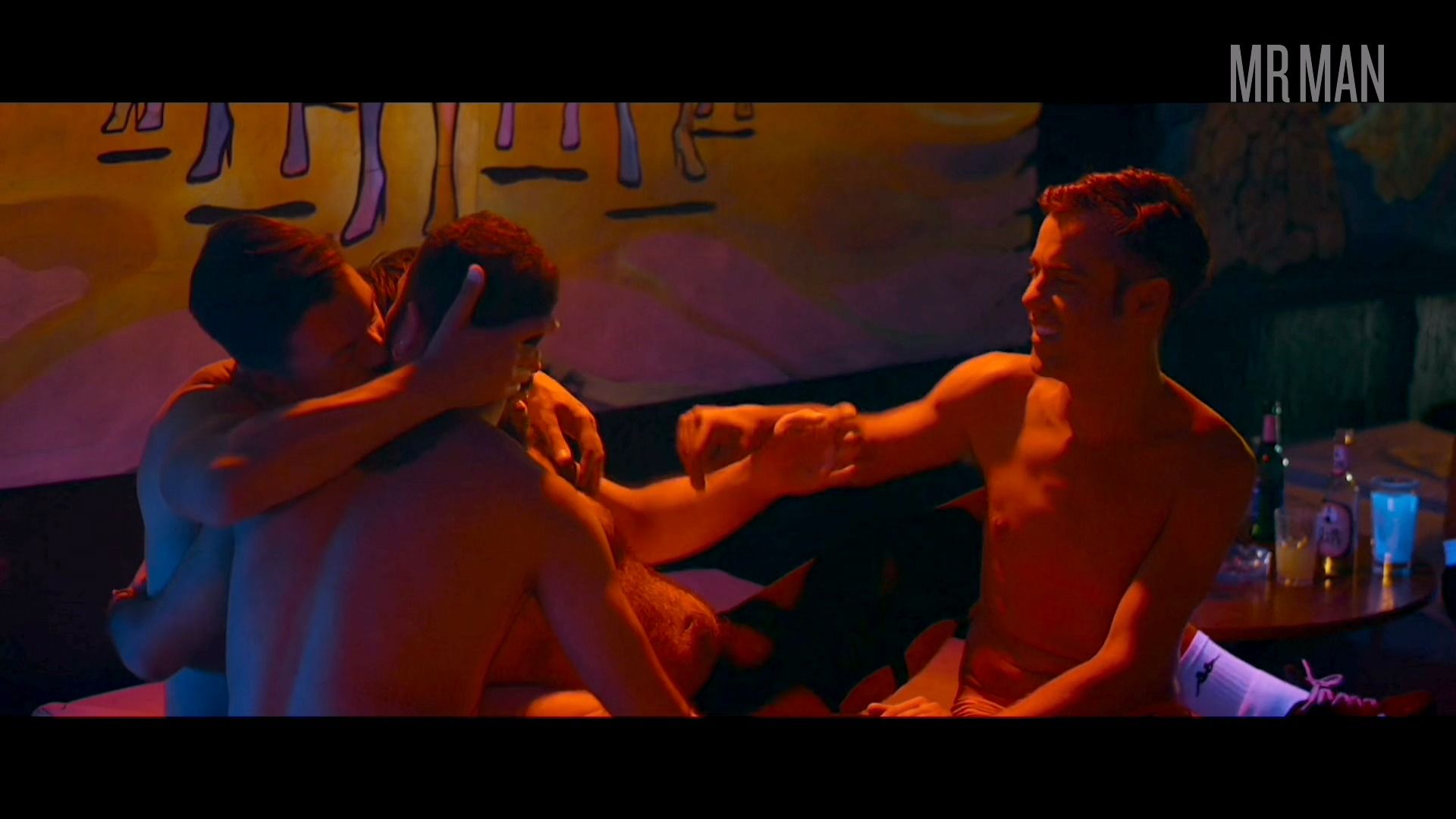 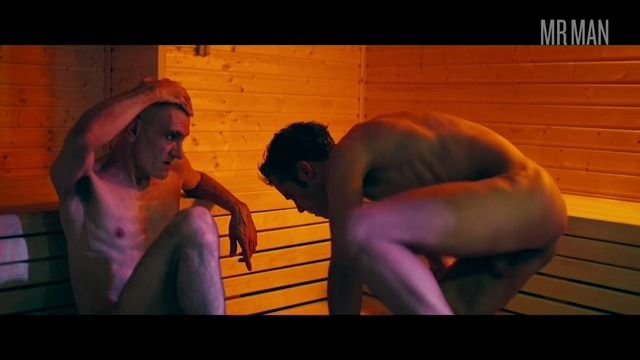 Night Out (2018) Nude, butt, balls, shirtless 01:14:45 Thomas Kellner and Simon Thaur are both nude in a sauna with Thomas briefly baring buns and balls. 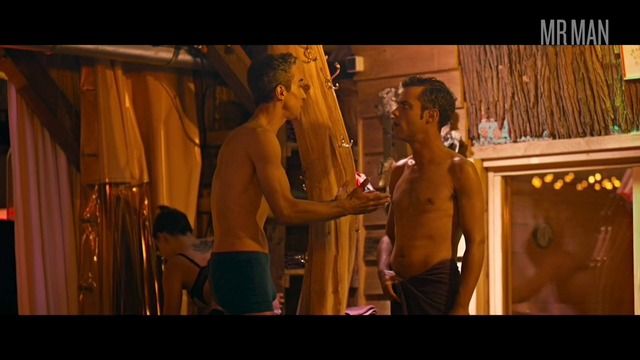 What's not to love about German actor Thomas Kellner? He's our everything after he got his start on German TV in 2009. From there he played Ehud in A Quintent (2014), but his star-making role was to come. Four years after that he starred in Night Out (2018) where we got to see him fully naked. He slipped off his shorts in a sauna and showed his ass and balls for a second before chilling in the sauna with a man. In another scene, he makes out with a man in a room where other hot dudes are banging. We hope there's a sequel for another Night Out with hot men.