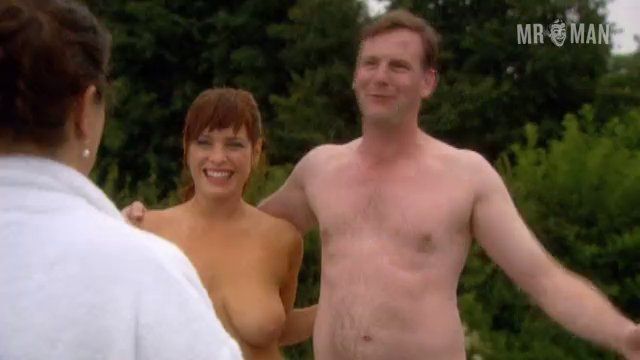 Chiseled Brit Tim Wallers has a rock solid body and an accent that'll make you weak in the knees. This hard-working actor has appeared in dozens of British film and TV production since his debut on the boob tube series Conjugal Rites back in 1994, but you probably know him from the hit flicks RockNRolla (2008) or The Oxford Murders (2008).  But(t) the best place to get an eyeful of Tim is on the appropriately named series Skins, where he showed his in a guest starring role. Need a rim, Tim?